Remember that day when the entire Internet went bananas because there was a leaked picture of Scarlett Johansson nude? We can’t forget it. Thus, it seems like a good time for a retrospective of our favourite leaked Celebrity nudes of all time. Here they are:

Adrienne Bailon
Cheetah Girl Adrienne Bailon’s leaked nude photos hit the web in November 2008. We don’t really know what the Cheetah Girl’s are but the fact that she is smoking hot qualifies her into our list. She says the naughty photographs were stolen from her laptop, which, we reply… suuuuure they were! P.s. she dated Kim Kardashian’s brother, we think she may have learned a trick or two from his sis. ? 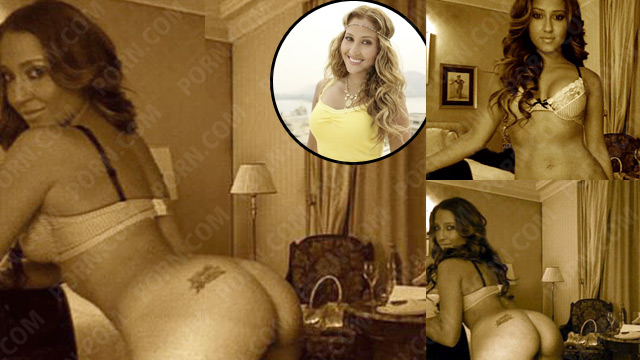 Ashley Greene
Ashley Greene, a vampire in the Twilight movies leaked pictures were spotted on the web in August 2009.

Blake Lively
Blake Lively’s phone was hacked (thank God for hackers!) and we were given the pleasure of viewing this Gossip Girl’s painfully perfect lady bits.

Chris Brown
Chris Brown has a big dick… so he really didn’t mind when thess pics hit the Internet.

Hayley Williams
Paramore lead singer Hayley Williams “accidentally tweeted”(?) this picture of herself last year which was immediately taken down.. but not before thousands of bloggers saved the pic.

Ke$ha
Here’s a photo of Ke$ha… gross yet gross.

Kat Dennings
Kat Dennings’ giant real boobs turned up on the web in November of 2010.

Kreayshawn
Kreayshawn, who raps and stuff,  had her twitter hacked.

Rihanna
Rihanna would be naked everyday if she could, so she didn’t really mind when these ended up online.