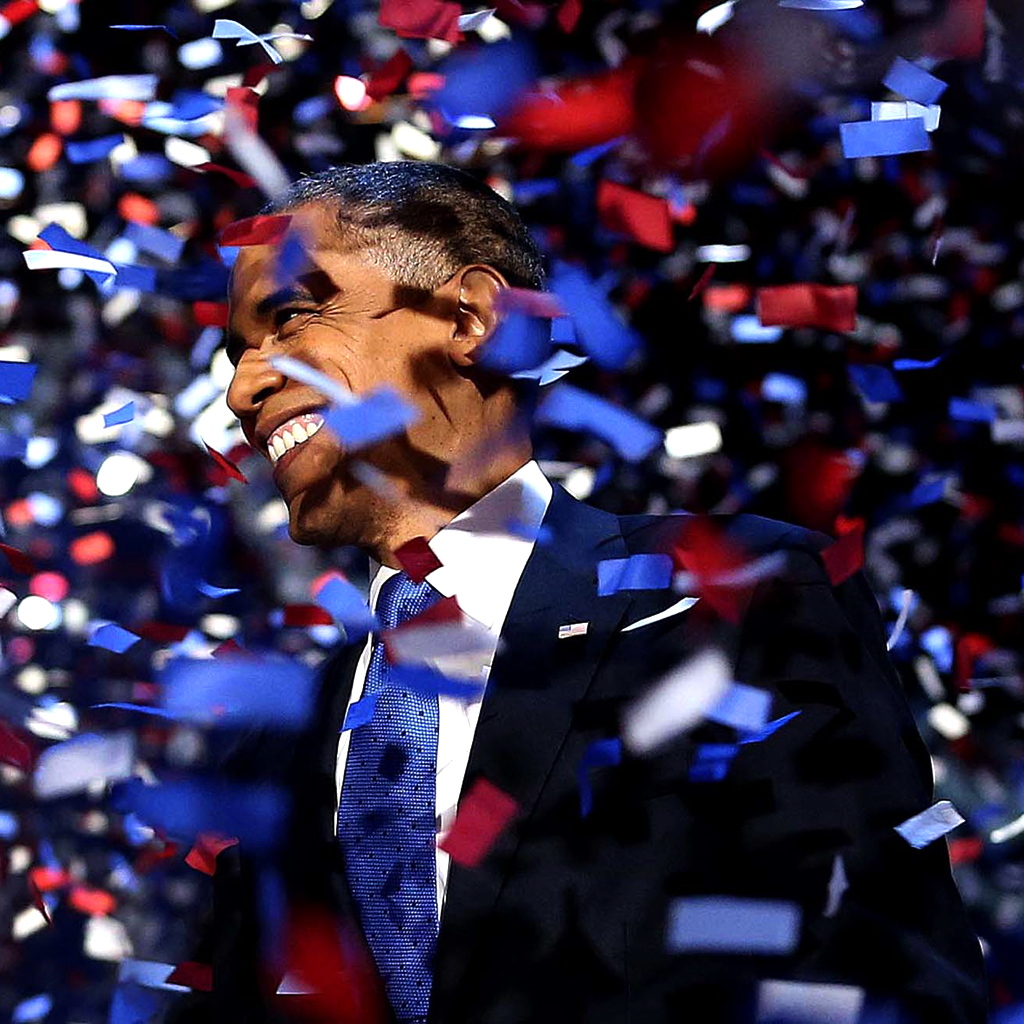 Congratulations all around to Barack Obama and to all you very rational-minded people who voted for him. Even though the United States is more splintered and divided than it’s ever been, at least we can watch T.V without any more fucking political ads featuring that cackling Mormon maniac.

Porn’s golden boy and emerging mainstream star, James Deen had this to say:

“I don’t know what happens next. I assume a good amount of people will take their business out of the county of Los Angeles. Others might stay and alter their shooting style.  I don’t see too many people staying as the bill for the expenses is now trying to be pushed onto us.”

Weed legalized in Colorado and Washington

Well, it’s about damn time. Smoking weed for recreational purposes has finally been legalized. But don’t break out the gas mask and ganja yet, because marijuana is still very fucking illegal in the eyes of the federal government.

In 2003, weed was legalized for medicinal reasons in California and as a result,  countless marijuana shops sprouted up all over the state, many run by honest-to-god, hardworking mom and pop types. It was gravy until DEA agents started crashing the party. These government thugs forcefully broke into these shops and seized all that funky bud that was only reserved for people who had a medical license to use weed to nurse whatever ailment their doctor cleared them for.

The decriminalization of pot is happening because so many people want it to. This is a scary trend that extreme right-wingers are going to try to reverse.

We’ll see if this turns out to be too good to be true.

Check out our Jessie Andrews scenes!

Now back to your regularly scheduled programming!