Older female teachers just can’t help the urge to have sex with their teenaged students. The latest in a long list of older female teachers to have sex with younger students is 29-year-old Eleanor Wilson of Dursley, Gloucestershire.  The teacher from a Bristol school has been accused of having sex with a 16-year-old student and later telling him that she was pregnant before she proceeded to abort.

The 29-year-old Eleanor Wilson engaged in oral sex with the pupil in a toilet cubicle and then proceeded to have raw sex with him resulting to a pregnancy, a court heard. The physics teacher is reported to have performed oral sex on the teenaged student at the back of the plane before she dragged him to the cramped toilet where they romped away.

The teacher was subsequently found guilty of ‘unacceptable professional conduct’ by a National College for Teaching and Leadership panel who also established that she tried to cover up the relationship. Miss Wilson had worked in the school since 2013 and was actually ‘highly regarded’ by both pupils and parents. 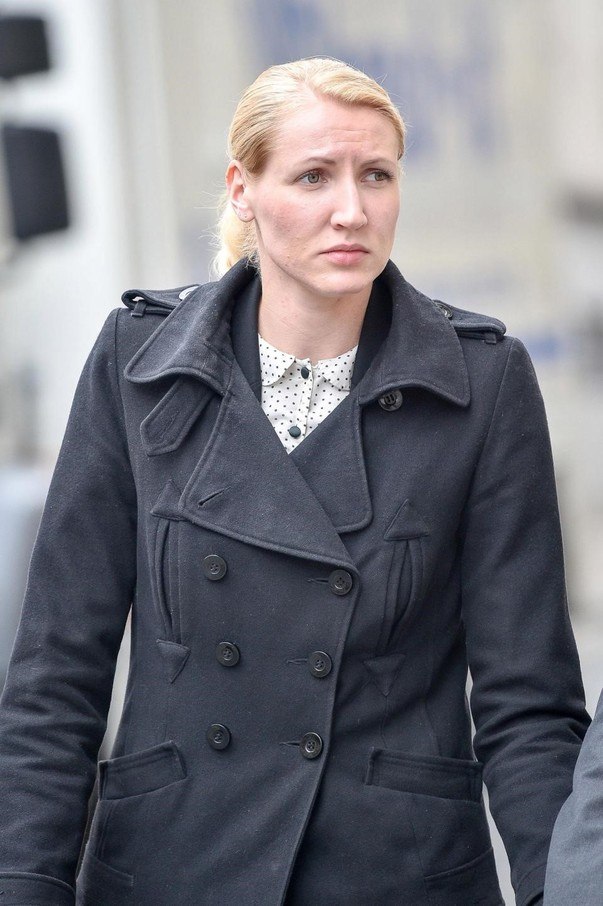 The sexual incident took place during a school trip back to the UK when the two flirted at the back of the plane as they looked after another student who was unwell. Both of them were reportedly intoxicated. A Bristol Crown Court heard that the teacher later told the boy that she was pregnant and that she would procure an abortion, something that was apparently ‘hard for him to comprehend.’

Ironically, the teenager actually believed that he was in love with the teacher and bought her chocolate and flowers while they were also spotted going to dates at Nando’s and a country park. His father also noticed his son’s strange behavior as she talked “incessantly” about Ms. Wilson even telling his dad that he would break up with his girlfriend.  Funny enough, it took a jealous friend of the student to report the relationship after his attempts to blackmail the teacher into having sex with him proved unsuccessful. Miss Wilson was subsequently forced to confess to her superiors at the Bristol school that remains unnamed for legal reasons. Needless to say, she has since resigned from her post. 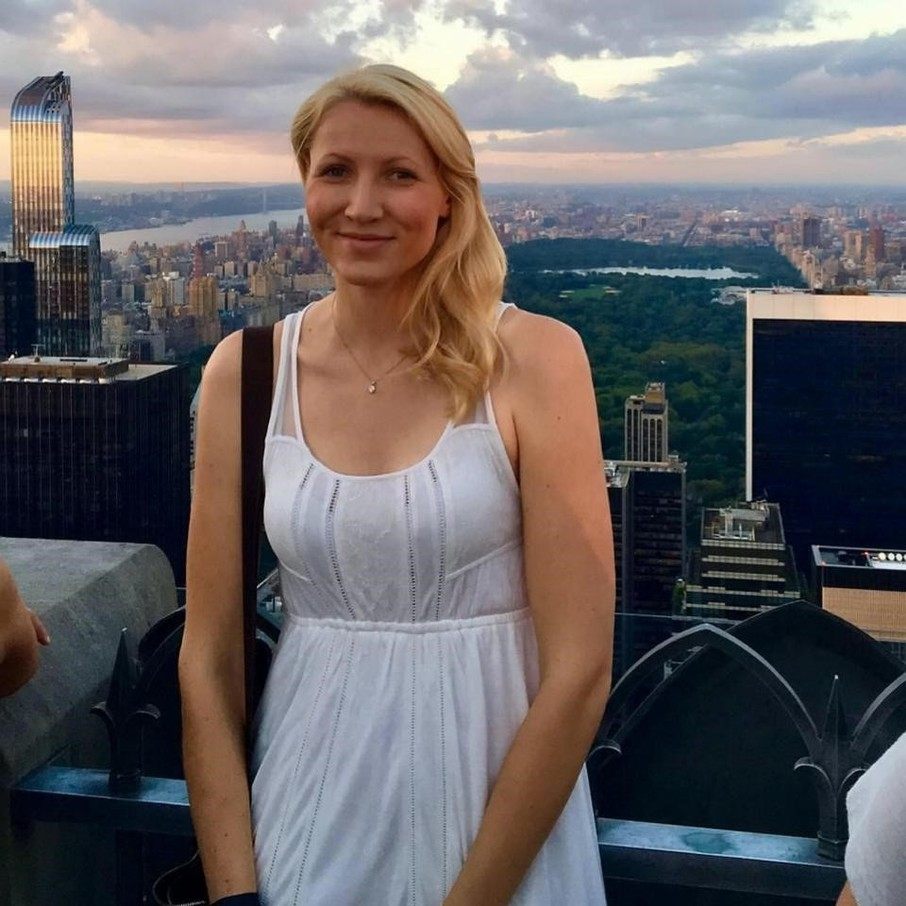 During the trial’s opening, the Bristol Crown Court heard in detail what transpired at the back of the plane as the students came back from a trip to Africa. The pupil confessed that they were both intoxicated from complimentary drinks when Miss Wilson (who had a boyfriend at the time) started kissing him.

“We proceeded to kissing and touching, and at this point, she had my hand down my boxers.

“From there, she pulled down my jogging bottoms, and she was placed on her knees.

“My back was against the wall, and she was knelt in front of me. Then when she stood up, my trousers were down anyway, and she pulled her trousers down.

The two then held a brief conversation about how they were going to come out of the toilet before the boy left as the teacher followed.

The boy also confessed that all the pupils and teachers were drinking during the trip back home and that he was ‘fairly intoxicated.’ According to prosecutor Virginia Cornwall, the two were seen by another student ‘sitting inappropriately’ with their legs intertwined at the back of the plane while adding that the alcohol led to “a lack of inhibition” which subsequently led to sex. 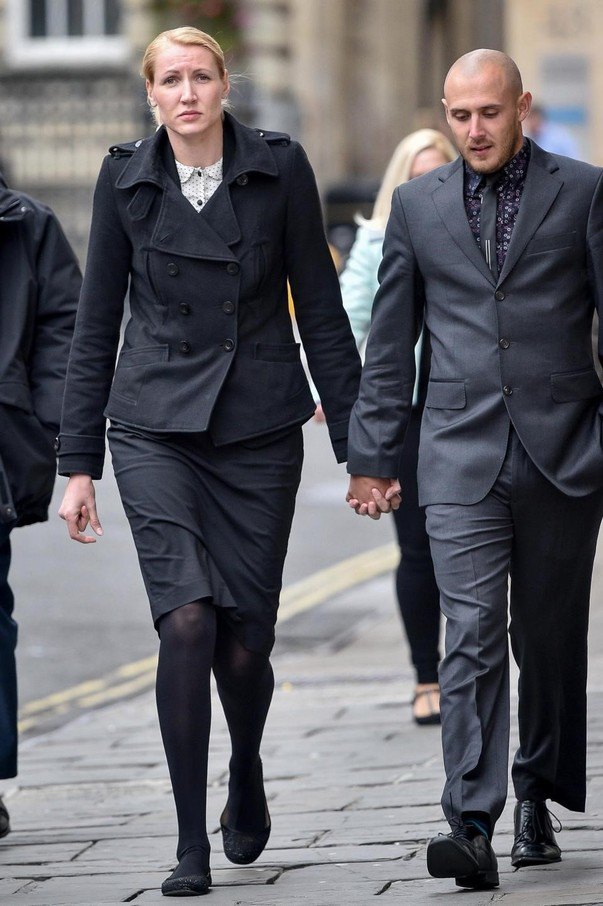 “It was a secret between them,” said the prosecutor who also added that Ellie, as she was fondly referred to, was a “bright and capable” science teacher.

Following the trip, the two are said to have exchanged phone numbers and continued to meet several times. She later found out that she was pregnant by him and decided to have an abortion without informing her boyfriend.

Mrs. Cornwall said: “There is no doubt there was a pregnancy, but she does not accept that she had intercourse with the boy or that he was the father.”

On her part, Miss Wilson claims to have been lonely and isolated, and the boy was a friend, insisting that there was nothing sexual about their relationship. She admitted she had days out with the teenager at Tintern Abbey and Ashton Court where they had meals and drank pints of cider together.

However, the teacher continues to deny four charges of sexual activity with a child by a person in a position of trust. The trial continues.

I’m willing to bet all my money that few boys would have given up the chance to fuck their science teacher. It is every boy’s dream.