Imagine spending the most years of your youth trying to find a remedy for a rare, yet painful vaginal condition.  Most people take it for granted that they can have sex anytime they feel like it, but have you ever spared a thought for people with Vaginismus, a condition that makes the muscles in the pelvis so tight, perhaps too tight, that a woman cannot have vaginal sex or have anything inserted in her vagina at all? After spending most of her life only imagining what sex tastes like, Karen Buono, 32, is finally happy to enjoy sex after she was cured of this excruciating condition.

It was far from an easy ride, having tried to have sex with several boyfriends which only ended in painful disappointments. She actually didn’t know she had the condition until she was 31. She probably thought it was all in the head with her several boyfriends likening her vagina to ‘hitting a brick wall’ each time they attempted to penetrate her.  It took four months of intense therapy to find a cure for the condition, and at 32, she had sex for the first time in her life with her ‘very patient’ husband, a certain Joe Johnson, 38.   Imagine losing your virginity at 32. That must have been one hell of a wait. 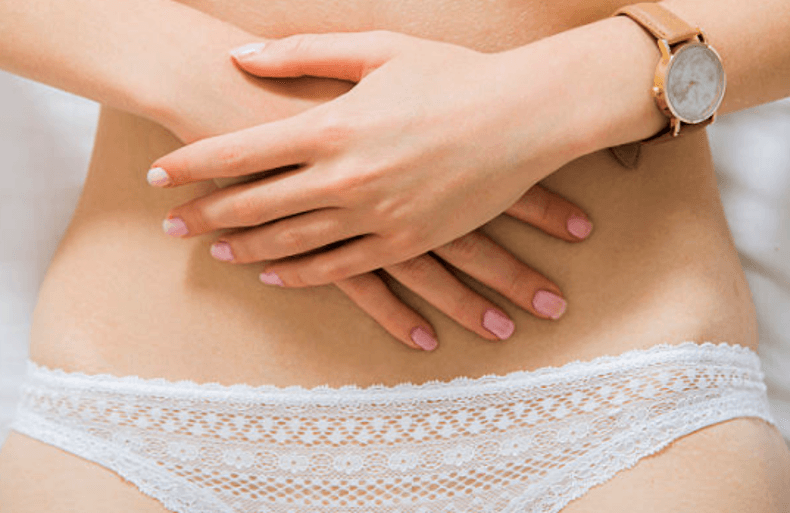 That’s when she discovered there was a problem somewhere. Karen, a teacher, realized she had a problem when she tried to have sex as a teenager. “I knew something was wrong with me after I tried to have sex with my boyfriend for the first time when I was 16,” she recalled.

She says that no matter what he tried, the guy just could not penetrate. It was an awkward situation, and she mistakenly thought it was probably because she was trying it for the first time, but other attempts yielded similar results, and a frustrated Karen had to give up.

It was a similar story as she grew older, and some of her boyfriends had to yell at her to relax. “I used to get really drunk to try and relax my muscles.”

“But nothing worked. I was so depressed. I desperately wanted to have sex. I was dying for it. But I couldn’t,” she recalls. 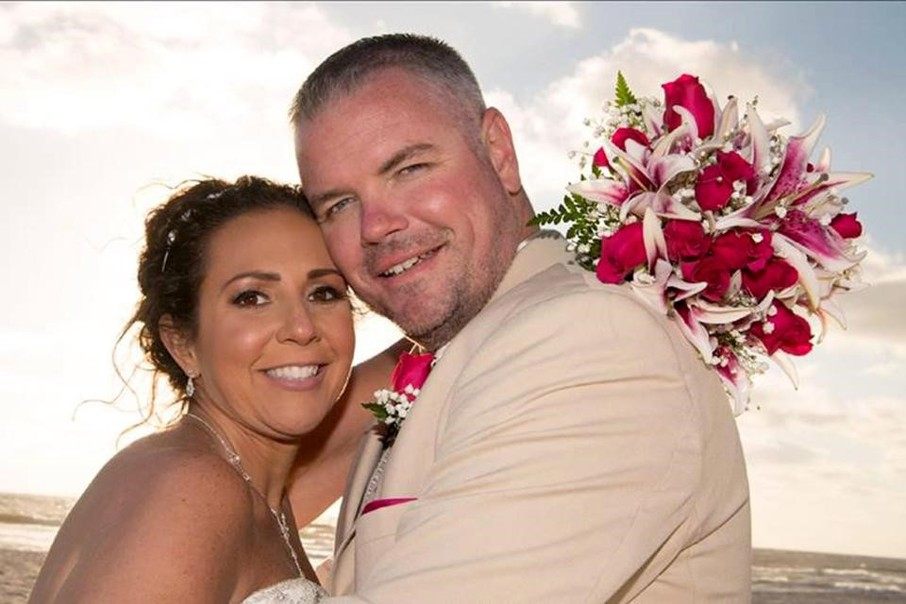 In the end, she resorted to telling her partners that she wanted to wait until marriage, but of course, she knew that was hardly the case. It took a long time for doctors to diagnose her condition, perhaps too long. At 25, she’d had enough and forked out $4,000, so her doctor could examine her. You can imagine her shock when doctors said everything was fine with her.

“I was dumbfounded. So I just thought it must be all my fault. That it was all inside my head,” she said.

“It was one of the best days of my life. I was so happy to finally lose my virginity and have sex with the man I love.”

It just happened one night when she and her husband were making out on the couch when she asked him whether he wanted to try. Of course, he wanted. He had waited long enough.

And what were the emotions afterward?  “I felt so proud. I felt like I’d just won a race of something that I’d been training for. It wasn’t romantic at all. But it meant the world to me.”

“Over time, we did it more and more. It took about a year for us to really get into the groove of things,” she said.

Trying for a baby 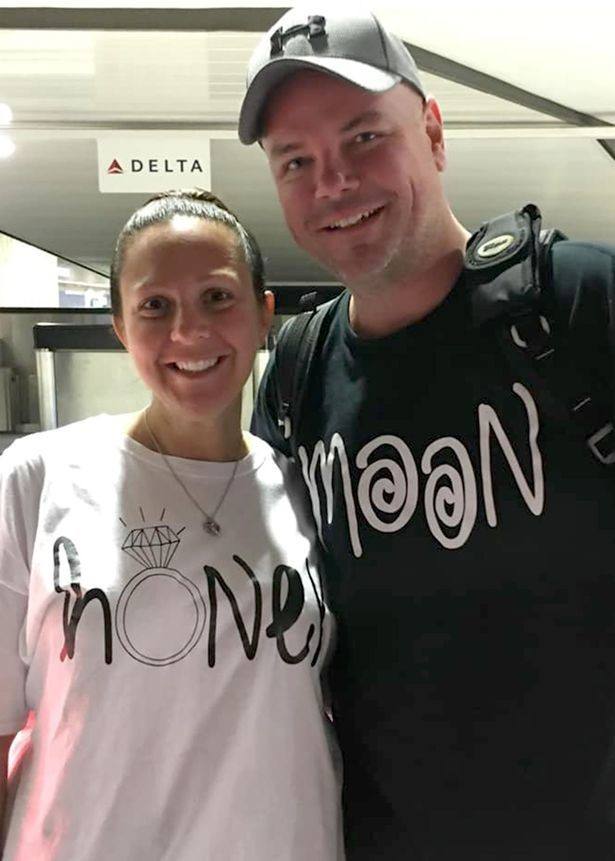 She and her husband tied the knot earlier this year and among those in attendance was her ‘miracle doctor.’ They went for honeymoon in the Caribbean which she describes as ‘unbelievable.’ The two are now having sex four times a week as they are trying to get a baby.

She says: “My whole life has completely changed. I never thought I’d be able to experience the joy of sex, but now I’m with the man of my dreams doing it all the time.”

“We’re trying to have a baby, which is something I never thought I’d be able to do I always wanted to be a mother, so this is like a dream for me.”

“There are women out there suffering from vaginismus in silence. You can never give up. There is hope.”

“It’s not all in your head. The condition is real, and it can be cured. I’m happier than I’ve ever been in my entire life.” Which is actually totally understandable.

Spare a thought for other women living with this condition (and they are many for your information). Contrary to popular belief, women with Vaginismus are not sexually unresponsive, as the case with Karen has proved. They have a burning desire to make love, but it is difficult to keep at it when it’s that painful and uncomfortable.

And if anyone thought for a moment that the condition has no cure, Karen Buono proves otherwise.