Every day, a new crop of aspiring actors and actresses – running off half-ass encouragements from their student counselors – make the trek westward, in search of untold fame and global recognition. Some will make the cut, others will crash and burn and the rest will get to wax their acting chops as surly waitstaff. 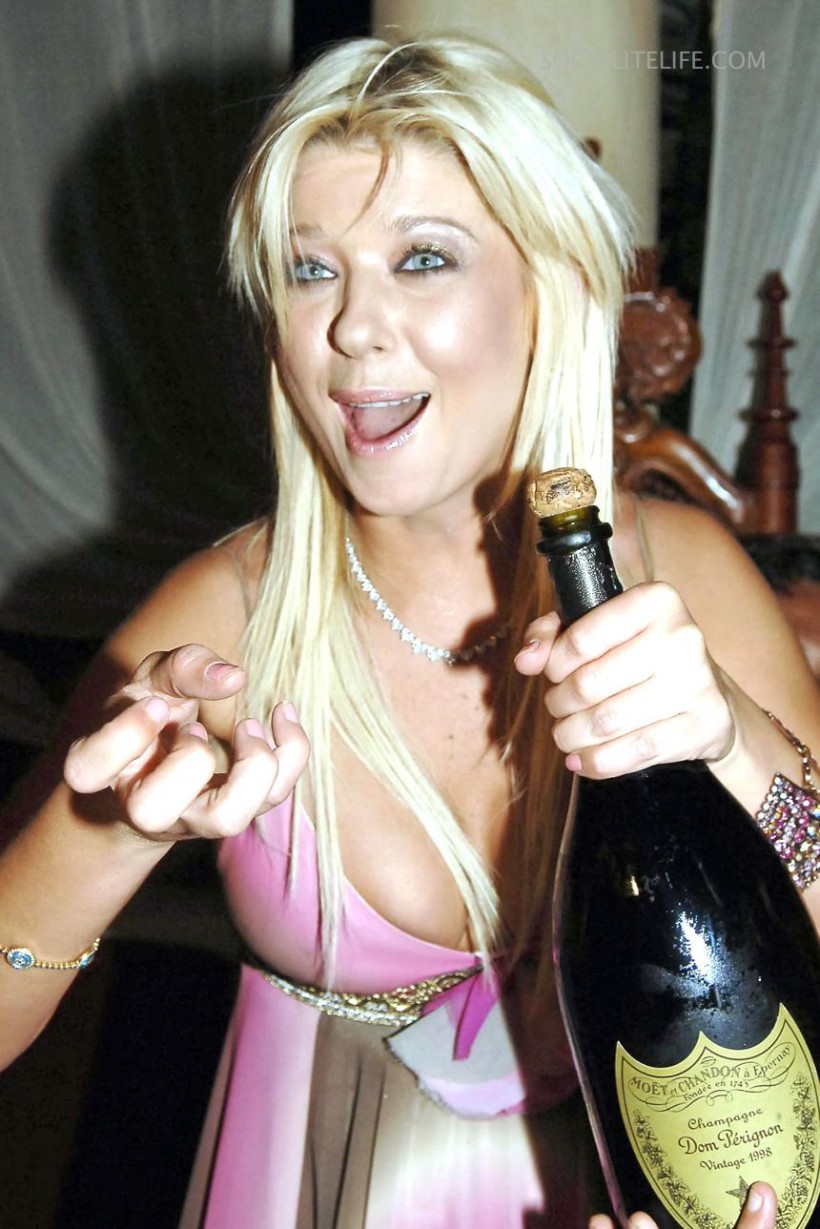 “You gotta remember to cradle the grand kids!”

There was a time (.03 seconds) when this hot blond siren was the belle of the ball, of course, that was before everyone and their brother heard she was a level 61 booze hound and more diseased than Snooki’s pap smear. Hell, when someone says her name, my mind immediately conjures up that scene in “American Pie” when she’s spread-eagle, getting her pussy eaten out like its a hot chicken dinner. That scene was already one heat lamp away from being an actual porn. Ah, but what about that botched tit job where one of her breasts looked like she nursed a tazmanian devil? Way ahead of ya.

Those robots can act better than me! Oh noes!

2. Megan Fox (and all other future Transformers eye candy)

Megan Fox is hot. She’s hotter than hot. Hot would ask Megan Fox for a light, and then scream when she torched his eyebrows off. Don’t get me wrong, Megan Fox is pure, all-natural cinematic eye-candy running around all sexy-like in ill-fitting daisy dukes as giant CGI robots kick over skyscrapers. But, sadly tragedy broke and this acting ingenue was fired.

3. The Entire Cast of Jersey Shore

Hey, it’s everyone’s favorite hated crew of borderline retarded, pumpkin-colored assholes. Admittedly, I’ve caught a few whiffs of this popular MTV reality show and the one fact that I learned about these dull-eyed juicers and their bejeweled, crispy-skinned female counterparts is that they love to fuck. Anyone. Everyone. Each other. All the time. These horndogs even have their own dingy “smoosh” room where all EIGHT roommates share their drunken after party sex. I imagine that under a black light inspection, said room would light up like a jizzy Tron movie. Far from it for me to be shocked if MTV suddenly pulled a moratorium on the show on the account of a rampant crabs outbreak.

Don’t write a fucking memoir, Snooks and J.WOW, you may as well cash in on those ridiculously fake tits while the gettin’ is good. At best, you’re all D-list celebs, just dangling on the crowded end of a long, corny doo doo rope of other no-talent monkeys waiting for that final flush. And Mike, the “Situation?” Do us a favor and smash yourself in the face with a claw hammer.

Fuck that prick Don Draper, Bacon is what’s for dinner.”

is the fucking man! I laughed my little 12 year-old ass off watching the chirpy, racist banter between Nolte’s burnt out cop character and Eddie Murphy in the grand-daddy of all buddy/cop flicks, “48 Hours.” But I haven’t seen fuck-all from this guy since. What the fuck? Has he been active? Is he even alive? Who knows?