Everyone brags about they sexual but you stories can’t touch these people. These accomplishments and people are insane and slightly disturbing- okay I lied very disturbing.

Ismail Ibn Sharif was the second sultan of Morocco, he ruled the kingdom from 1672 to 1727. He is one of the most famous person in Moroccan not because he was a just ruler but solely on the fact that he had 867 children. Sharif wasn’t a fan of contraceptives- though I don’t believe there were in during that period of time. Can you image the amount of sex this guy had?

Sharif has about 16 children a year, assuming that all the children were born during his reign.  I hope he had 100 wives, cause that’s a lot of child coming out of one or two women.

A Russian woman named Tatiana Kozhevnikova has the strongest vagina in the whole world.  First, who the hell says “I wonder how much weight I can lift with my pussy?” And second, why God why! But this clearly never went through Tatiana’s mind – the opposite in fact.

After giving birth to her first child, she wonder how to she could strengthen vag. So she jammed a bunch of glass balls in there and hoped for the best. Tatiana kept going until she was able to lift 31 pounds. 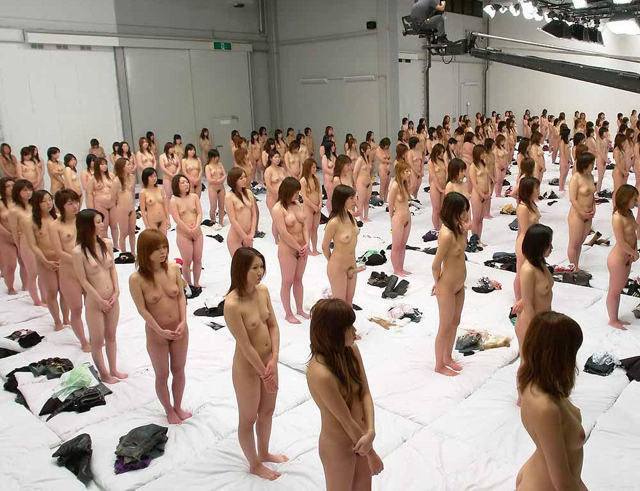