In relation to this disturbing development, the Centre for Human Rights in Iran commonly known as CHRI  has confirmed claims that a man who has supposedly been selling Iranian Citizens access cards for Satellite television has been condemned to death for a crime being termed as “Corruption on earth.”

The judge issued this autonomous verdict on July 12, 2018. This judge whose first name remains a misery is known to the public as Judge Pour- Rezaei. He is also reported to be working for a branch 2 of the Revolutionary Court in Isfahan which is somewhere in Central Iran too. The accused Mr. Mohammed Maleki was arrested for the crime of selling access cards with an inclusion of pornographic channels. Maleki denied the charges in court. 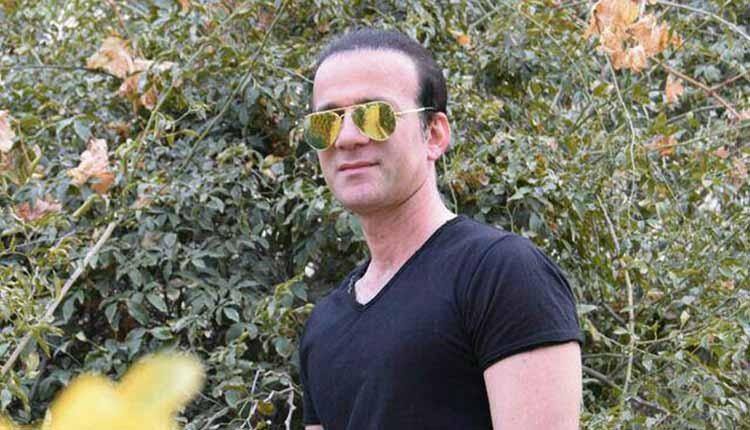 Maleki also popularly known as Arian used to work as an administrator for the Asre Javan website. The 47-year-old was into the business of selling cards for the CCcam website. This website claims to offer digital access to more than 6000 television channels around the world for just 10 euros on a monthly basis.

In his interview, Arian colleague who wished to remain anonymous for security purposes told the CHRI that, “for years I was his manager at Asre Iran selling CCcam accounts, which is a common business in Iran involving a lot of people. If his punishment is the death penalty, which means hundreds of people should be hanged,”

He also continued to add that, “the authorities don’t have anything against him. They couldn’t even get a confession out of him,” the source told CHRI. “But it was a mistake not to publicize his case until he was sentenced some 16 months later. We all made a mistake.”

Maleki was actually arrested on March 1, 2017, but his family chose not to inform the media until recently. Maleki, a family man with a wife and two children, is currently being held at Dastgern prison waiting to be taken to the gallows. 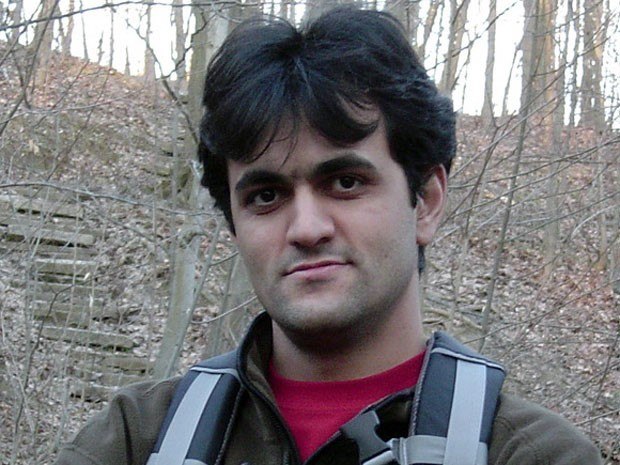 This whole ordeal does not come as a surprise, sometime in September 2010, another Revolutionary court sentenced an Iranian born Canadian to death for allegedly creating an online network. Luckily for this permanent resident going by the name Saeed Malekpour, his sentence was ultimately changed from death to life imprisonment in August 2013.

Also, in September 2011, a Lebanese-Syrian gang involved in promoting pornographic movies was arrested by the Lebanese general security forces, according to Lebanon’s National News Agency. The group sold the films on DVDs to minors in various regions in Lebanon.

The law against PORNOGRAPHY in Iran 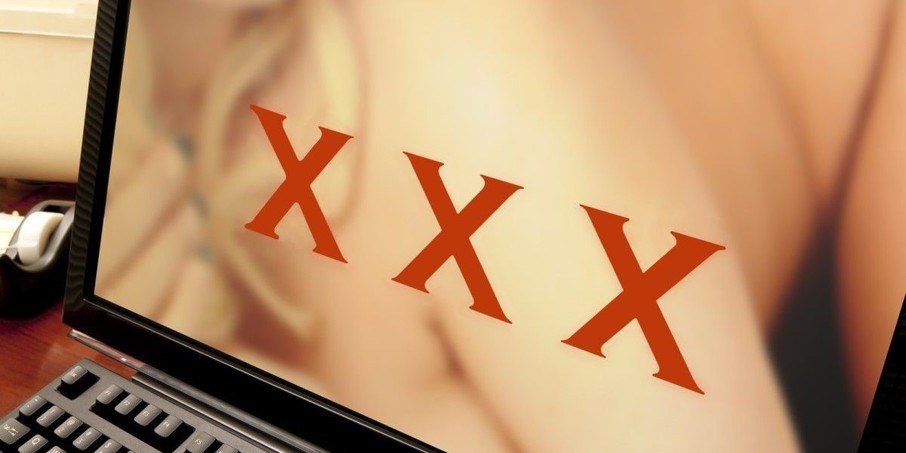 There has been minimal documentation of the Middle East region regarding pornography as well as research by scholars. Well, this must be as a result of the ban or should I call it restrictions of access to pornography through both broadcast and internet in the countries in this region.  I can imagine this ban has not had so much success with widespread access to pornography through accessible satellite dishes and equipment’s.

The law against Western films also commonly known as “super Film” was passed in Iran sometime mid-2007 by Parliament but still required the approval of the Guardian Council, producers of pornographic films to face execution in the event that they are found guilty.

Contrary to the widespread politics on the topic in this region, pornography is still legal and readily available for users in a few Middle Eastern countries like Turkey, Azerbaijan, Lebanon and Israel which are also Muslim countries.

How often executions occur in Iran

In accordance with Amnesty International report, 51 percent of execution carried out worldwide last year, happened in Iran. Although Iran is second after China in the regard of executions, they hold a whole 84 percent of total global executions.

The total number of executions in Iran last year was 507; this is equivalent to 60 percent of all executions reported in the region. Of the 507 executed, 501 were men and six women. The number also included five juvenile lawbreakers. It is to be noted that 31 executions were carried out in public.