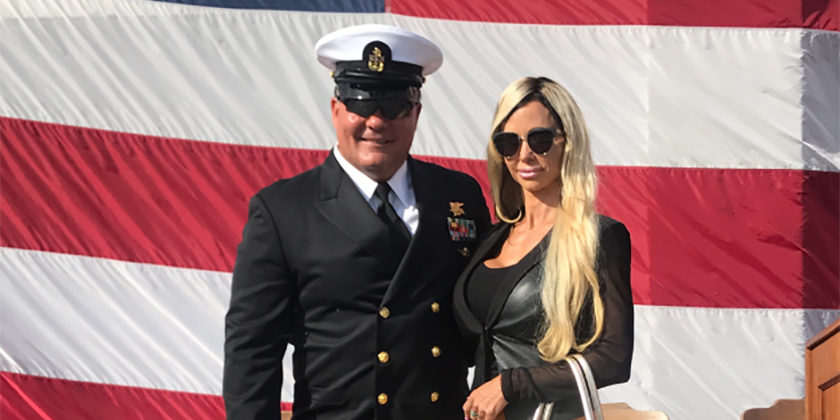 Jewels said in an interview online that she did pull him into the business, because she wanted him to have some fun and have some new experiences. “Quite honestly, a lot of our friends are divorced.” She told an online publication. “But we’re still married…I think it’s because of communication and we have a lot in common.” She said that they could relate because they both have unusual careers. She did say that at certain points in their relationship, Jay had some jealousy, and that was another reason why she wanted him to try his hand at the business. Once he did a few scenes, he saw that her pornstar life was just her doing a really fun job, but none of these other guys were about to steal his darling away!