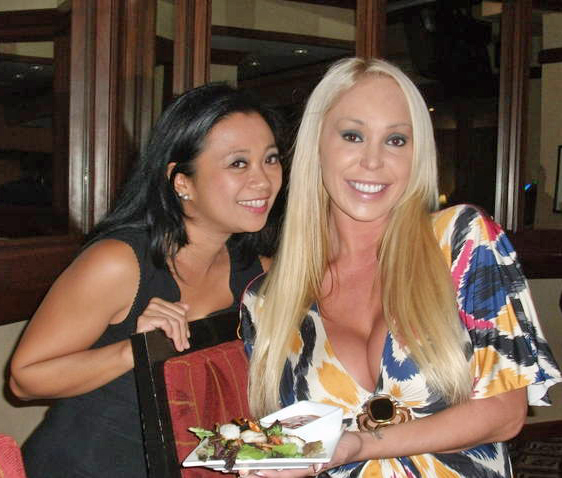 My “new levels” of my career (ok, escorting. There, I said it!!) have brought me to new cities and new experiences. Lately, I’ve been jumping from one plane to another going to cities like Pittsburgh, and Erie, PA, and Cleveland, Columbus, and Dayton, OH. I’m on this new kick to try to experience as many things as I can. It’s difficult when you’re stuck in a hotel room, with no car, and no friends in town. In Erie, PA, my hotel, which was in the middle of nowhere, had a country western bar with a live band playing. I’m not a country fan, but who doesn’t like a live band playing “Sweet Home Alabama”? I talked to a lovely local couple and we just had a great time. There was no sex involved (you perverts!), just good people and good conversation. Every single day (especially when you’re out of town) is an opportunity to meet people and experience different things.

So here I am, back in Pittsburgh and after a very busy day yesterday, today was the exact opposite. It’s rainy, cold and dreary here. I worked out at the hotel gym, went into the hot tub, then took a long deep nap after watching the Food Network, then I woke up starving so I head to the bar downstairs where I ate at the same time every day. I sit a few chairs away from someone that totally fit the description of a porn chick. She had long flowing blonde hair, bodacious tatas pushing though her Juicy Couture-like sweatsuit, and a trucker cap with ribbons and jewels sewn on it. She was eating, just like me. I overheard her talking to the bartender about the number of votes she got in comparison to Gary Coleman. Then it hit me. I leaned over and asked the bartender, “Is that Mary Carey?” And he replied, “Yes, how do you know who she is?” I immediately ran to her and introduced myself. It’s the most random thing in the world to run into somone in the industry also from the valley at a small hotel bar in Pittsburgh. It truly is a small world. I feel like porn people are like vampires. We know our own kind and sense it right away. We’re like one big happy family….that has sex with each other. She immediately recognized my name from my articles on Luke is Back (thank you, Cindi!). Like two old friends, we were talking for a long time about the industry, mutual friends, and her recent marriage in Vegas after a 7 week courtship. She was in town feature dancing at Cheerleaders here in Pittsburgh and was here all weekend. She told me all about the benefits of feature dancing. I was always hesitant to feature because I thought only the really big names in porn did that sort of thing. It was worth a shot. She told me how she would feature before she even started doing scenes. She invited to me to come along and assist her tonight. It would be such a great learning experience to see how the pros do it. I checked with my agent to make sure it was ok as long as I didn’t have any appointments tonight, and it was all good. So then I headed back to my room to shower, change, and get ready for an interesting night.

So after getting ready, I headed back down and had a drink while she ate a shrimp salad and I talked to a young hot medical salesman who was in town on business. We talked and talked until we had to leave for the club. I helped her with her suitcases, and had a driver take us to the club. In the car, she was telling me all about her ballet career when she was younger, which I totally dig because I was a professional ballet dancer as well.  At the club, we spent most of the time talking to the manager named Mike, (every guy we met all night was named Mike), and the other Mike took me on a tour of the club. Our favorite moment was when a cute stripper came in complaining that an ex-boyfriend took her expensive costume jewelry and gave it to another dancer. Mary and I were so fascinated by her, that I wound up making out with her repeatedly throughout the evening.

Mary did her feature. She was very disappointed with the evening because she is so used to a room full of guys screaming and hollering. It was Thursday. I helped collect her dollar bills off the stage and apparently I flashed everyone my punany (I don’t wear panties unless I have to!). Mary said she could hear the other dancers of the club putting her down. Afterwards, she went to take a few pictures and sign some autographs, and we went back in the manager’s office to talk and goof around some more. Mike #2 seemed to take a liking to me. I wouldn’t be finished with my first margarita and a second one would already be in front of me. I was pretty wasted by the time we left there. Mary had a radio show in the morning, so we made it an “early” night.

Being on the road can be very lonely. I usually stay locked in my hotel room getting cabin fever and watching movies all night. It was such an amazing coincidence to run into a fellow performer of the industry and to get out and experience a new place and new people. Mary is such a fun a vivacious person, and I was so blessed to get to know her and become her friend. Many times throughout the evening I kept telling myself, “This is the best night of my life!!”

You can email me at [email protected] , or view more stories on my blog luckystarr1.livejournal.com.