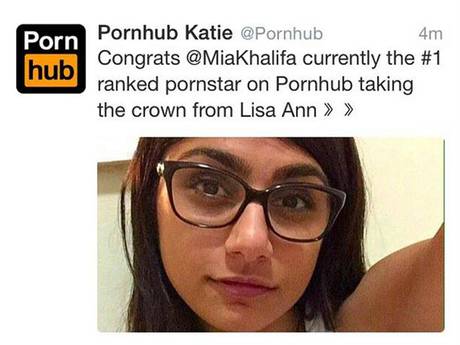 First, lets give Abella’s bush a big round of applause. It better still be there..

Mia, became a huge star by doing the bare minimum,  she’s the last chick who should be out there talking down. Notice she’s still using her stage name, otherwise NO one would know who she is..