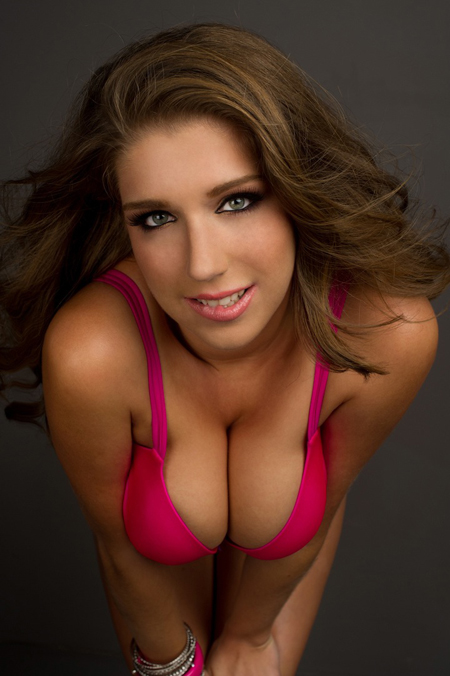 “I believe in a performers right to choose if they want to use condoms or not,” says Alex Chance. “I’m really happy with the way the short turned out and think we’ll reach a new audience with it and bring about important awareness. Many of the voters aren’t even aware the measure is on the ballot.”

Alex has also been very involved in the No on Measure B campaign. She and other performers have canvassed the city with flyers and signs, informing the general public about Measure B and why they should vote no. Alex has also appeared in photo campaigns in front of AHF billboards around town with Lily Cade, Skin Diamond and others shot by Michael Whiteacre.