NL- What a cutie pie! Hottie alert! You should book her! 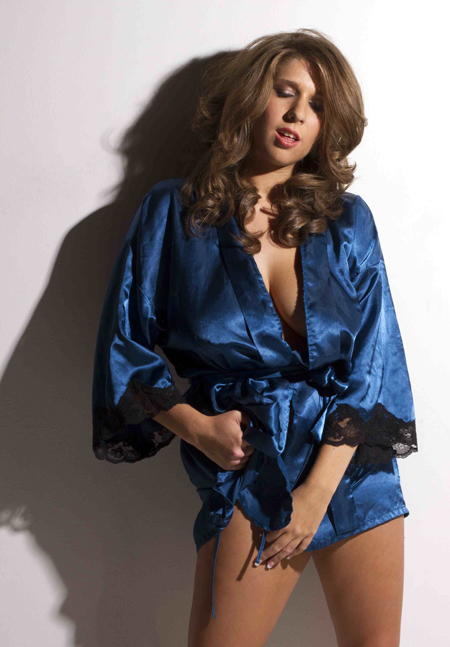 Alex Chance Is Telling Stories
(Los Angeles, CA) This Friday, September 14th, Alex Chance will be the special celebrity guest storyteller at Glory Stories on the main stage of the IO West Theater in Hollywood. Caleb Bacon of Gentlemen’s Club podcast will be hosting the show and the event starts at 11pm. Glory Stories is a kinky improvisational comedy show that features monologues and interviews by special guest storytellers from the world of adult and beyond. The show also stars regulars Patrick Ian Moore, Dave Park, Neil Ruddy, Sean Cowhig, Canon Wing, Josh Mattingly, Brandon Barrick, Tiffani Ann Mills, Andy Trask and Tommy Bechtold. The event is 21 and over. Tickets are $5 can be purchased at http://www.ticketweb.com/t3/sale/SaleEventDetail?dispatch=loadSelectionData&eventId=3071624. There will be drink specials and giveaways provided by The Stockroom. 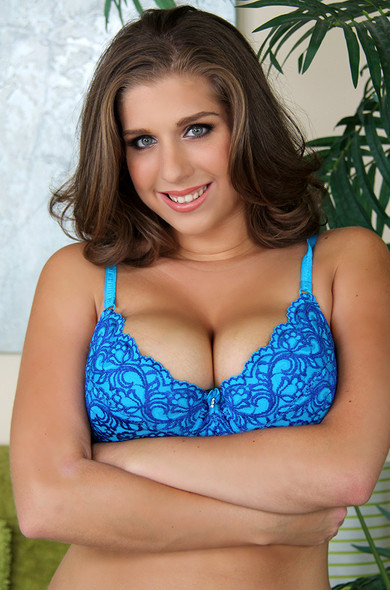 “Glory Stories is going be amazing and I’m excited to be able to get on stage and tell stories and show my flair for comedy,” says Alex Chance. “With the amazing regulars and Caleb hosting it, you don’t want to miss this. It’s a fun show and hilarious.”

“The cast of Glory Stories couldn’t be more excited to be doing a comedy performance with Alex Chance!” says Patrick Ian Moore, Glory Stories Creator/Performer. “Alex has such a fresh and healthy quality, and all-American style…you can see that she’s having a good time, so we’re sure she’ll have fun performing in our improv show. She and Caleb Bacon also have such a cool chemistry together, and her stories will be great to explore onstage.” 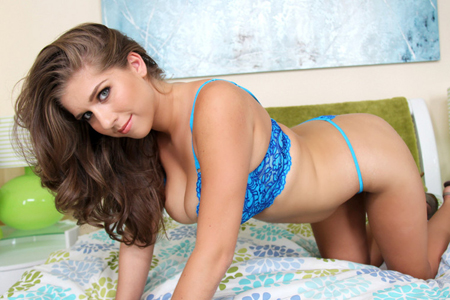 To book Alex, contact Foxxx Modeling at [email protected] or 818-884-0847. All requests for interviews, appearances, magazine placement and general media inquiries about Alex Chance should be directed to Erika Icon of The Rub PR at [email protected]