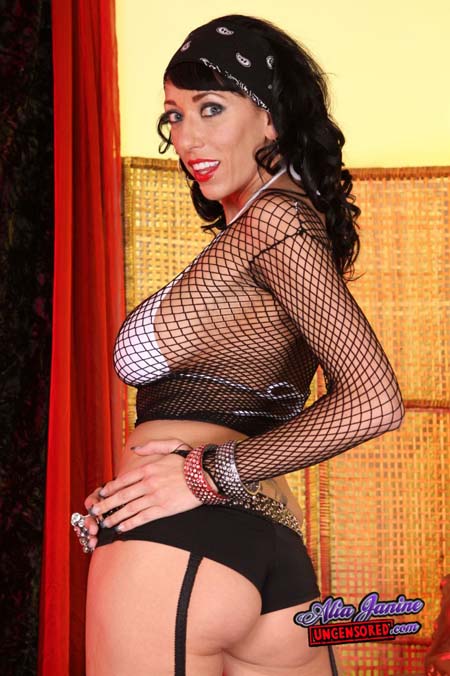 My Body, My Choice

I find it hard to believe that it’s 2012 and I find myself, amongst others, fighting for our rights. Now I’m not talking about the longest American war in Afghanistan, North and South Korea’s constant struggle, or even the “War on Drugs”. Sadly to me, some of those wars will never end because there’s just too much money in it for too many people. What I’m talking about is something much more obscure, but in all honesty, just as outrageous. In June my fellow voters could be voting on if I should have the choice to choose what I think is acceptable for my own body by forcing me to use condoms while performing in movies.

But not only condoms, we would literally have to have a porn set Operation Room sterile. Gloves, dental dams (female condom), goggles, biohazard waste receptacles, sharps containers, hospital scrubs, haz-mat suits, and so on. Although all of these things are already on most sets and would also make great props for a movie, they would actually be staple items on a set and would have to be used accordingly. As some of you may know from other blog posts, on other sites I’ve been involved with this issue a little bit. I’ve attended one of the Cal/OSHA meetings where I was told about the goggles during an oral sex scene and nearly lost it. Seriously, I had to leave the meeting because I was so outraged.

What happen to having a choice? Last time I checked I lived in America and that is what our Country is based on, freedom of choice. They’re trying to take away our Constitutional rights because of Michael Wienstein’s “agenda” to scam more money. Why? Well, why is the AIDS Heathcare Foundation so against the FDA approving the new prevention drug? There’s so much more and it’s too much of a “conspiracy theory” for me.