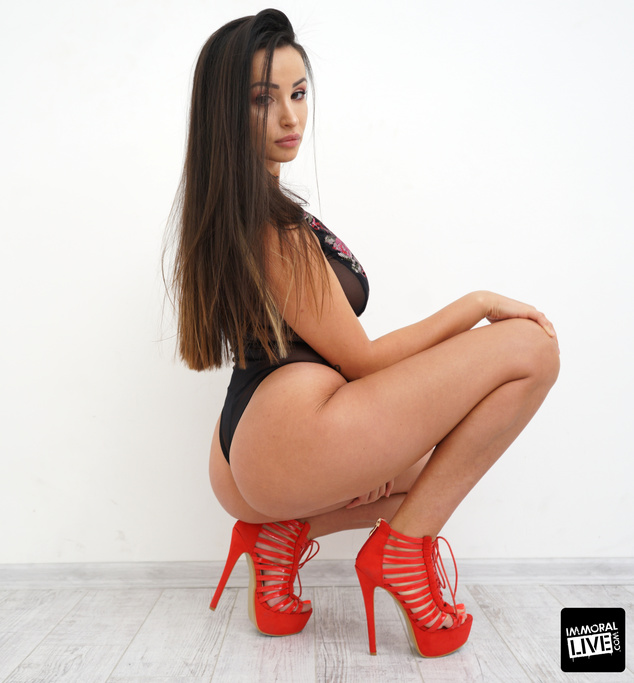 Alyssia Kent, Gets Three AVN Nominations in Her First Year in the Adult Business Including Female Foreign Performer of the Year

Alyssia Kent is buxom-and-beautiful babe from Romania with an amazing all-natural body. She was driven and determined to succeed in the adult film industry when she entered it after being a very popular webcam in late 2017. In just one short year she made a major impact in the European market with three nominations at the upcoming AVN Awards.

“When I decided to start making movies, I wanted to become the finest possible model that I could. I beyond honored that the most prestigious awards organization in the adult industry has given me three nominations, in this my first year. I promise my fans that I will continue to do my best and this is just the start of many big things!”

Moreover, she was the only European model Among the Fifty to be in a Finalist in the Fan-Based Awards for Hottest Newcomer.

Finally, to cap off an incredible freshmen year Miss Kiss is a contender for most coveted award for models outside of the United States, Female Foreign Performer of the Year.