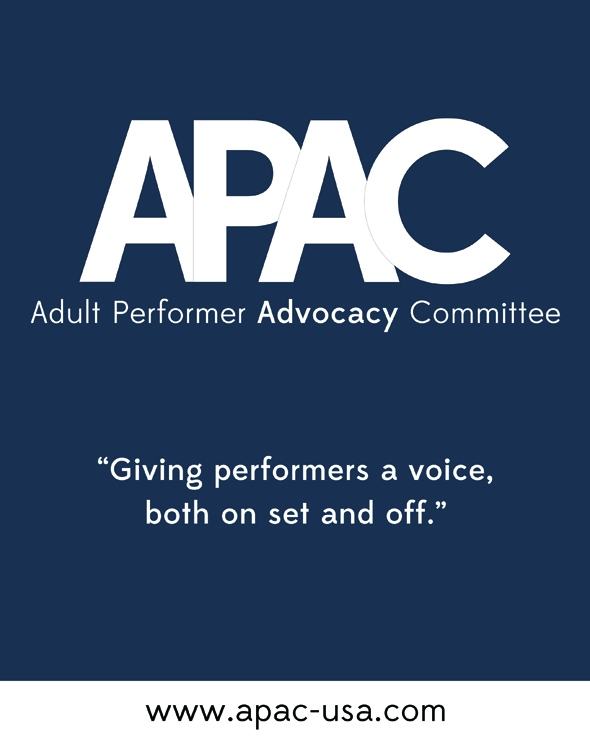 This may come as a shock to most of you, but I can be very immature.  I’ve been known, on occasion, on occasion to act like a middle schooler on this blog..

In the last 10 years, I’ve been threaten with physical harm, legal action and much more.. My normal reaction is to wait for AVN, seek those who threaten bodily harm, and ask them whats up..  I don’t Jesse Jones chicks, and as much as i’d like to karate kid leg sweep Lasha, I know that would it would inevitable lead to a parade in my honor.  I don’t like parades, plus I’m only 5’2 and no match for 6’6 300 pound Lasha.

So anyway, I’m sitting in my moms basement eating a hot-pocket and playing World Of Warcraft, when the VP of APAC starts dming me.. Most of it was drivel, self promotional, but there a few good DMs, some of which ill share here..

Apparently I didn’t exist until a few weeks ago.

Let me do some calculations… Ok, according to my iPhone, it’s October 21, that would make last month..Wait let me text and ask Bosco.. Bosco said last month was September.. Quick search shows

Shows —> 0 <—– Lasha posts.. Maybe you increased my traffic cuz you can read minds and knew it was coming. Or maybe you knew at some point people would get wise to your scam..Not sure, but thanks for that “traffic”

I’m curious, how does someone who’s been on twitter for 11 years, has only 5000 follows, increase someones traffic by 257% ?  Like if you have that kind of power you should reach out to Yahoo, you can help them defeat google, and it would be legal, not like your normal scams.

I was having fun with her, cus it really isn’t personal, but then shit got super duper serious. I’m talking Les Grossman serious. If I’ve learned anything over the years it’s Asia is Les’s territory

Uh oh?  I guess when we did background work on her, we were supposed to take note of her affiliations. She must be one tough cookie, and I must be in real danger..BRB, I need to run upstairs and tell my ma to lock the front door, Lashas crew is coming for me.

This reminds me of that time Kevin Casali told me I couldn’t hide in Vegas from him cus “he had a guy who ran all the parking garages.”  The look on Kevins face when I sat down at his table is one of those MasterCard worthy moments. Who knows, maybe Lasha is part of Johnny Goodlucks MC, The Mopes Of Anarchy

As if the Lashas crew wasn’t bad enough, she tweeted this:

Now, I’m not up to date on the latest use of the word fat, did she mean phat, or fat? Where some thick booty chicks about to force me to have sex with them? Or a crazy herd of hungry girls looking to fry me up with a side of garlic toast and wash tin down with skim milk?

She tagged APAG, APAC and Bipoc.

Alana, Ruby, Kelly, Sinnamon, Lotus, Anna, and that crazy white chick at APAC aren’t fat.. So which fat chicks am a watching out for? It’s not baby D is it? The chick who knew about all the good snack cakes before they came out?  That chick was crazy.  Do I need to tell my ma to hide my cheese-its?

The only thing I really found wrong with the interaction with Lasha was this:

“Mayo” is a derogatory term for white people.

Me personally, am not offended by this, but other people have actually brought this up to my in private, they find it offensive. Even more so since Lasha represents APAC, a group with all races as members. I would think if you yourself don’t like to be referred to in a derogatory/racial way, you wouldn’t do it to others..

Side note, after Lasha threatened with BBW’s, APAG made this tweet;

This is a good thing, my ma says I cant have too many people in the basement at one time…I’m still grounded for that one time at band camp