And if that doesn’t get you amped for the election, here’s a clip of King Awesome himself, Will Ferrell in a hilarious infomercial, with him strongly declaring he will do anything to get you to get off your dorito-covered ass and VOTE! He’ll prove his convictions by eating toenails to punching himself in the face. 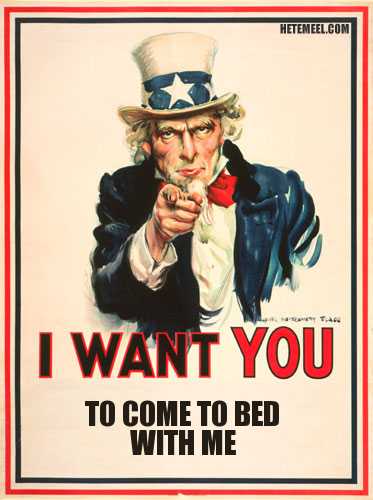