She then retires to a bed to relax and get fucked by some random guy called Sean. Akira wakes up with Urinary Tract Infection (UTI). This could either be the result of too much sex or roll naked on dirty money. She hurriedly goes to Urgent Care, attempts to bribe a nurse with $100 so she puts her ahead of the line (on account of the obvious pain), but she is horribly and loudly rejected. She finally gets her medication and refuses an idea by Sean to eat bread. Apparently, she can’t picture herself attempting to ingest carbs just two days before squeezing herself in her awards show dress. She heads straight to day two of the convention where she has to sign autographs on an empty stomach.

On the same day, she meets up with a girl bearing a tattoo of her face and her spirits are lifted. 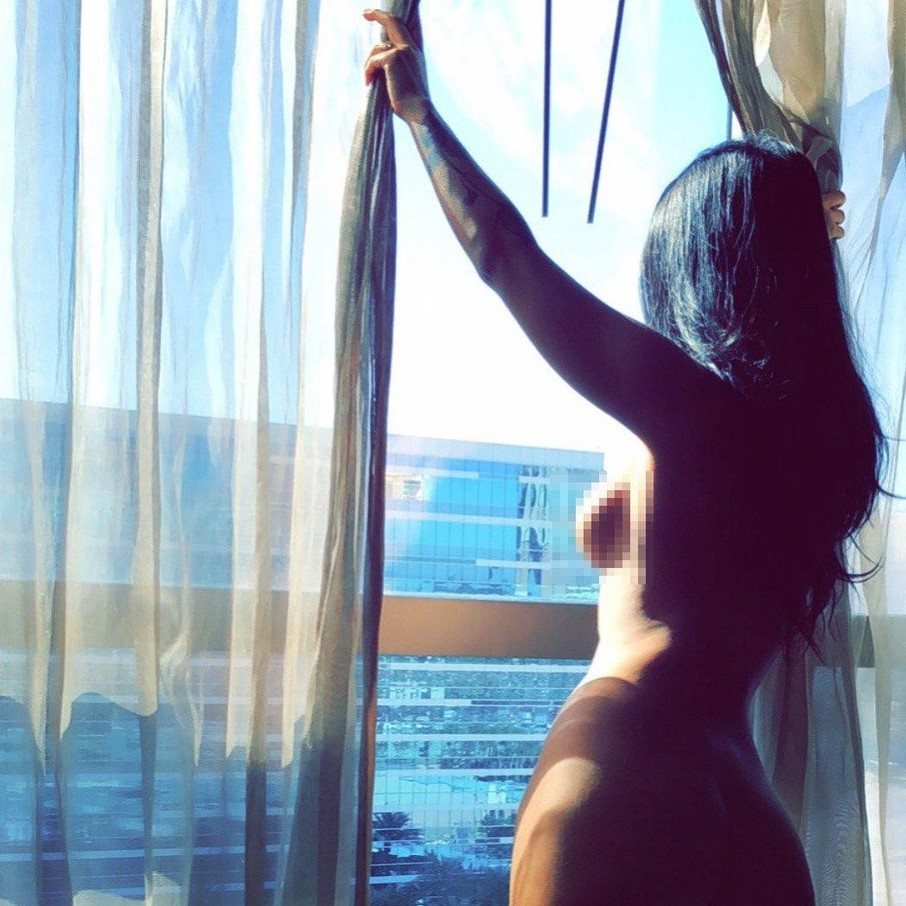 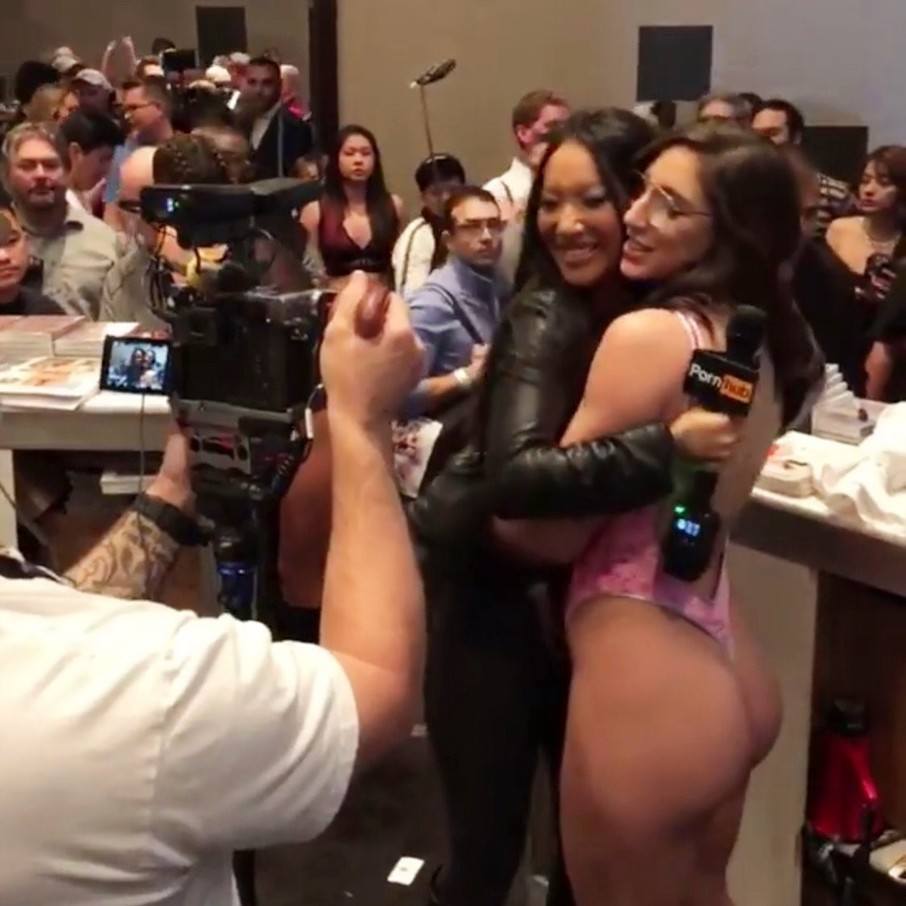 At 9:00 p.m. sharp, the rehearsals for the award show commence. Akira is supposed to present the Best Actor and Best Oral Sex Scene awards but her co-presenter is late, and she has to rehearse with another friend, Ela Lovia. Rehearsing involves being given a script where they get to rehearse their lines on stage before being released. She can’t wait for 28 hours to pass before she can get to eat a pizza.

Saturday, jan 27 (Final day of the convention and day of the Avn awards show) 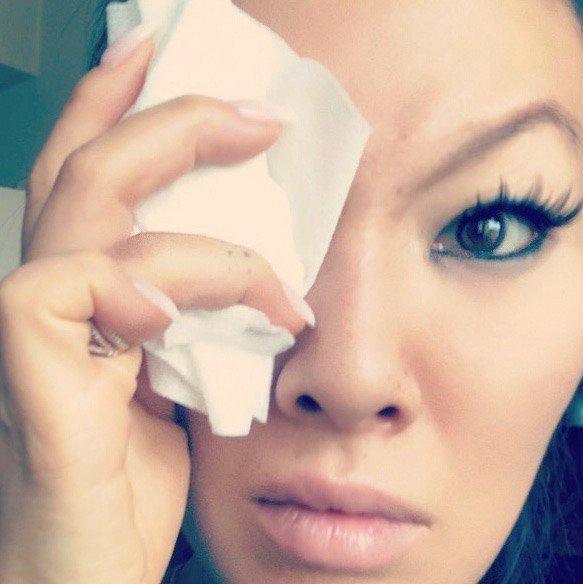 Akira gets to sit next to Stormy Daniels and Keiran. She is also lucky to win the Mainstream Star of the Year, with Performer of the Year going to Angela White, just like she had predicted. She also gets to present the awards. One hour later, she is devouring her pizza. 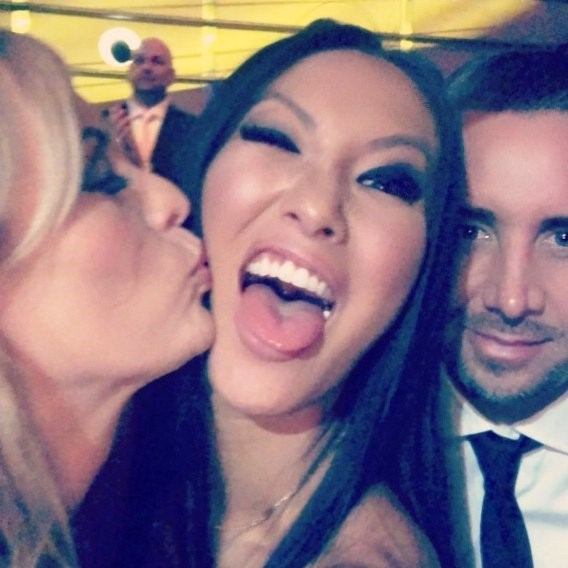 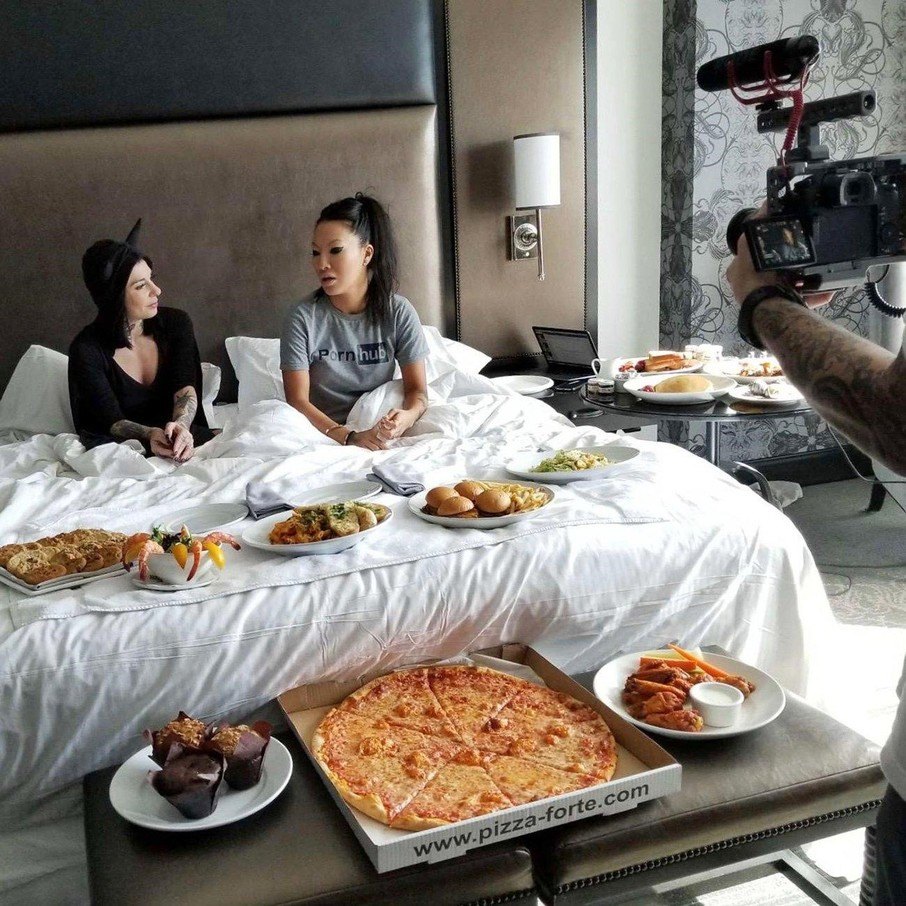 With the AVN awards over, Akira has a chance to shoot one more video before she goes back to Los Angeles. She records herself and her friend Joanna Angel celebrating the day of the awards. She admits this is her favorite part. They then head back to Los Angeles ‘in a food coma.’