There’s a crop of fine young red headed performers at the moment. Here’s my interview with tone of them the very sexy Ashley Graham. 1 Can you tell us a little about your background?

I grew up with my mom in San Diego. When I turned 18 I moved in with my dad and in DC just to get away. After though I worked in a pet store until I found nude art modeling. Then, I lived in DC and Philly and travelled around working as a nude art model and fetish model. Two years ago I moved to Atlanta and at the beginning of this year I decided to try shooting lesbian porn. So far, so good. Other than that, I travel a lot, hang out with my dog and I’m working on getting my BA in English.

2 You’ve worked with some of the best photographers Holly Randall, Ken Marcus……What’s your biggest dream as a model and why?

I’d love to be a Penthouse Pet and Twisty’s Treat. Those girls are always so pretty and some of the best of the best, so it would be cool to be at their level

3 You like being tickled and have started to play with balloons what other fun fetishes would you like to try and why?

I hate being tickled. Just to make that clear, I absolutely hate to be tickled. There are very few sites that me getting tickled on them because I can just turn it off if I don’t like the person. However, if I’m doing with it someone I know it can be fun, there’s a bunch of neat stuff on Bondage Cafe of me getting tickled.
I’ve been shooting fetish for so long, I’ve seen and tried a bit of everything. I really like superheroine stuff. I shoot it a lot for my clips 4 sale store. I’m a complete nerd, if I can dress up, pretend to fight crime, and throw some fetish in I have a great time doing it.

4 What is it that you like about pain and bondage? Have you found you limits yet?

Umm I have no idea really. I had a friend who shot bondage and got me into it. I just loved it. It’s a lot of fun for me. The pain part I figured out later. I always knew I could take a lot of pain, just not that I enjoyed it. I really like to challenge myself and see how far I can go. And I like the restraint of the bondage. 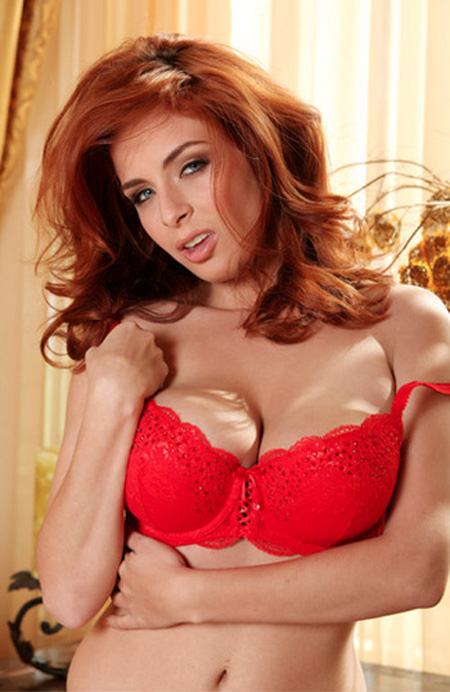 6 You watched quite a few Girlfriends Films videos before working for them. What did you like about them?

7 Dani Daniels is one of the top young girl girl performers what was it like working with her? 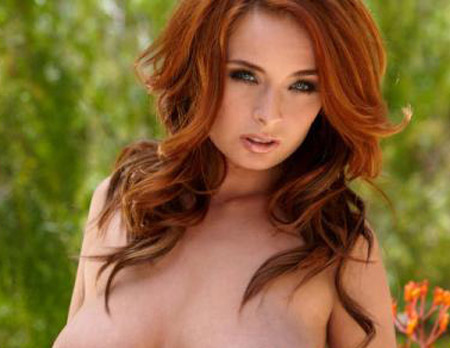 Dani’s great. she just is who she is and that’s all that matters. Its refreshing to work with and know someone like her. She’s an amazing performer too. I had a great time.

8 Now that you’ve worked with Justine Joli is it true that redheads have more fun? If you could do a fetish scene with Justine which fetish would you choose and why?

I worked with Justine first for Stagg Street. I actually met her in NYC at Ellen Stagg’s party and loved her. I have a thing for redheads obviously. I have a lot of fun with her, she’s just definitely one of my favorite people to work with and hang out with. I’d love to do a bondage scene with Justine, I’m very sub though so she would probably have to be dominant.

9 What was it like getting a steamy all girl massage from Asa Akira? Is massaging the best foreplay?

Asa was a lot of fun. We spent the whole shoot discussing It’s Always Sunny. She gives a pretty good massage too, along with other things.

10 Magdalene St Michaels has a reputation of being a skilled seducer of young ladies. What was it like being in her expert hands for Filly Films Mommy and Me 4?

She was super nice. I had a great time. I didn’t know who she was prior to getting booked for it, so when she showed up and had an English accent, I was excited.

11 Can you tell us the names of five performers you’d like to do girl girl scenes with and why? 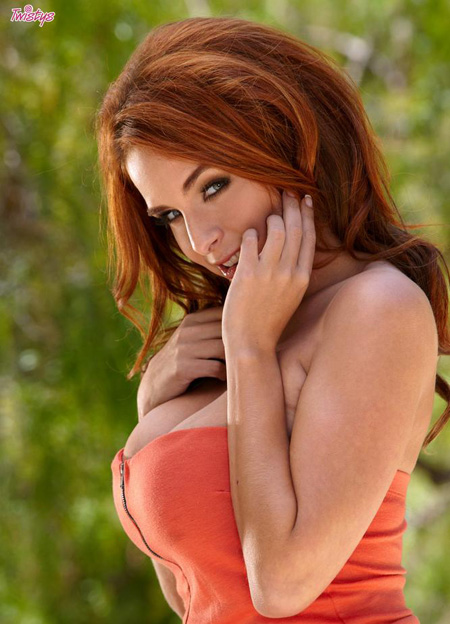 I’d love to write one day. Right now, I’m too busy with school and other projects to write. So, maybe once I graduate I’ll have more time and we’ll see.

13 You’ve said you wanted to be an actor is this an ambition that’s on hold? Can you tell us about some of the work you’ve done for Show Time?

Umm, its not neccesarilly on hold. I’ve done a lot of short films and such. I also have been applying to be extras on Vampire Diaries and such that are filmed in Atlanta. I acted mostly when I was younger, so I don’t remember much detail of what I did

14 Which European countries would you like to visit and why?

I really want to go to Italy. My aunt went there and I’m obsessed with the culture

15 What for you are the advantages and disadvantages of interacting with fans on the different social networks?

Some are really nice. I like that, I even follow some fans who I talk to a lot. It’s nice for them to get to see regular me and it’s nice to interact with them. I like knowing what I did well, who they want me to shoot for, etc. The disadvantage is that some of them are rude and mean. It’s almost like they forget we have feelings too. It can get very discouraging if you let it.

16 Where can people find you on the net?

I shoot a lot for twistys so there and atk.
My own sites are
http://ashleygrahammodel.com
http://clips4sale.com/52645
Twitter is @TheAshGraham
Tumblr blog- http://AshleyGraham.tumblr.com