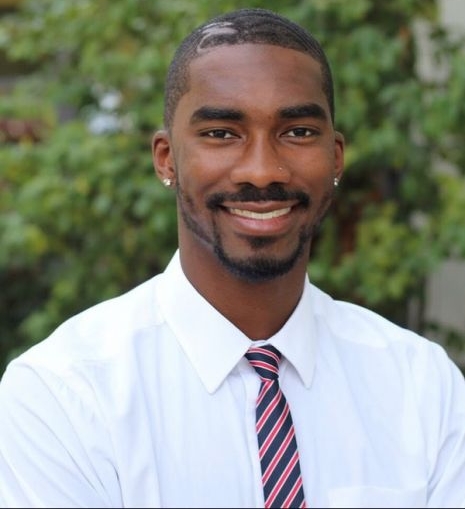 ATMLA Mope Rod Jackson posted a video to Twitter this evening. The 35 second video featured Jackson making jokes about, and then dumping water on his roommates 17 year old dog, who by all accounts is blind and deaf as well.

Rod began his career with OC Modeling as Rod Hardman. Luckily Sandra was smart and got rid of him rather quickly. Mark Schechter at ATMLA scooped him up for some reason.

Rod Jackson in his Sunday best.

Just one of the many tweets about it this evening.

In addition, we’ve been informed that several performers have notified the police about this. Bye Rod, stick to slinging drugs, not abusing animals.