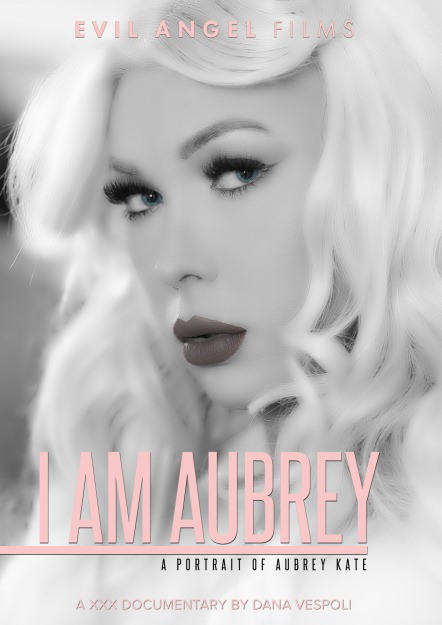 LAS VEGAS, NV – This week blonde bombshell performer Aubrey Kate celebrates her XBIZ “Trans Movie of the Year” Award win for Evil Angel’s “I Am Aubrey.” Directed by Dana Vespoli, the winning feature is a creative interpretation and collaboration from Kate’s real life as an adult star.

“I want to say thank you so much to XBIZ for naming ‘I Am Aubrey” as their Trans Movie of the Year,” explained Kate. “I’m so proud of that project in particular. I was an open book and showed not only Evil Angel’s famous hardcore gonzo scenes, but also shared many parts from my real life.”