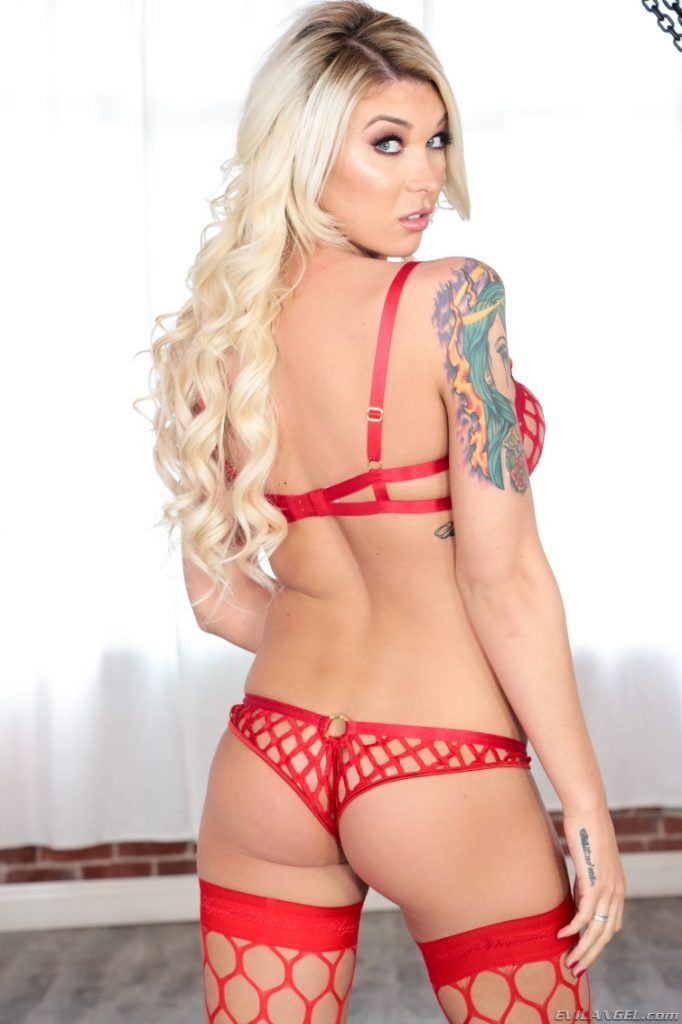 “It’s an honor to be nominated among so many of the industry’s best trans performers,” said Aubrey Kate. “I’m excited to see who will win at this year’s show and hope I take home the honor, but know the competition in this category is tight!”

Fans are encouraged to vote daily at this link: https://urbanxawards.com/2019-voting/

She added, “I also want to thank XRCO for naming me the first winner of their trans category. I’ve always vowed to work as hard as I can in our industry, so to be honored by our industry’s top adult critics is an honor I do not take lightly.”

To note, this is the first year XRCO included a ‘Trans Performer of the Year’ category.

In 2018, she continued her streak by scooping up three AVNs, including the coveted AVN Trans Performer of the Year award for the second year in a row. She was also Evil Angel’s first trans contract star.

Press inquiries can be directed to [email protected]