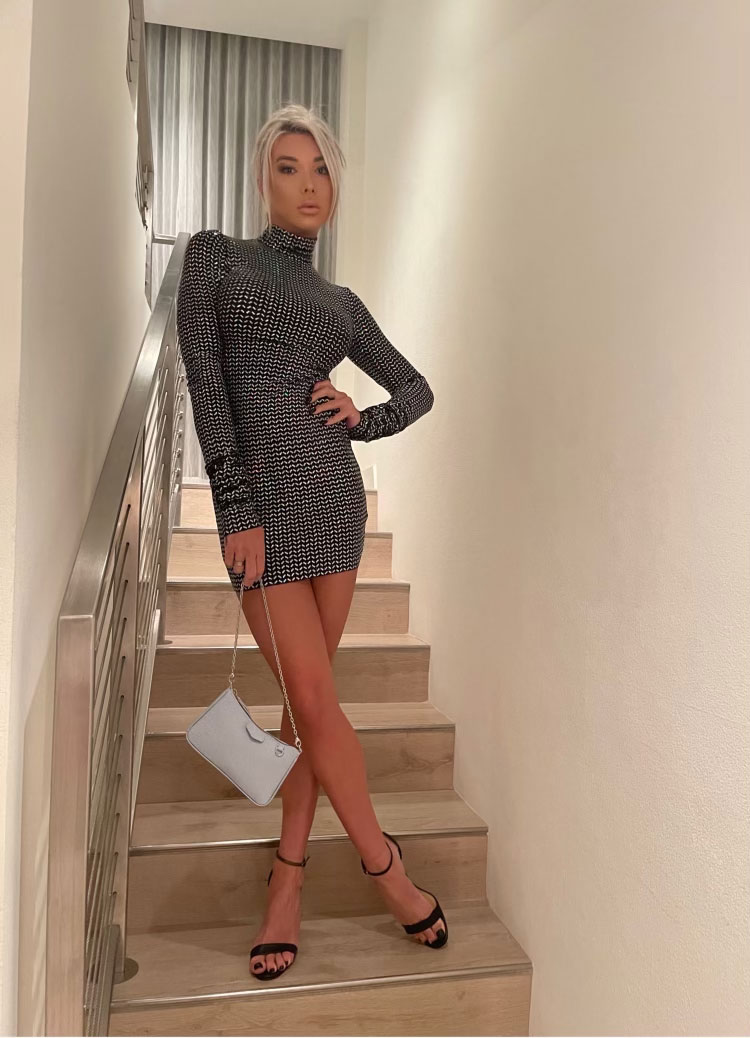 NEW YORK CITY, NY – Blonde bombshell Aubrey Kate racked up a total of five Fleshbot Awards this past week, including the prestigious ‘Trans Performer of the Year’ Award.

“Wow! Where do I even begin!? Thank you Fleshbot for all of the recognition,” said Aubrey Kate. “This year has been so amazing and special for me. I have done so many awesome projects this year. Evil Angel chose me for their  ‘I Am…’ series and I honestly gave that my all! I put my blood, sweat, and tears into making that film, filmed over the span of over five months.  So winning ‘Trans Movie of the Year’ just really made me smile!”

“Another fun project I worked on this year was ‘Succubus’ for Joanna Angel,” added Kate. “ I loved this project because I got to actually act and not be the usual ‘Aubrey Kate’ but actually was able to be a character.  Winning ‘Best Sex Scene’ was an awesome feeling because I am definitely me and I let out my feelings, whether good or bad. So I want to thank you all for allowing me to be me and accepting me for who I am. Thank you for choosing me as ‘Best Social Media Presence’ and recognizing my official fansite AubreyKate.com. And, of course, ‘Performer of the Year.’ I consider it the highest honor.”

Known affectionately as the “triple threat,” Aubrey Kate was the first trans performer to sweep at all three major adult award shows back in 2017. Additionally that same year, she won the AVN Fan Choice Trans Performer of the Year and AVN Trans Cam Performer of the Year.

Visit OfficialAubreyKate.com to keep up to date on Aubrey’s latest shoots, exclusive behind the scenes content, and more. Fans can also follow on Twitter @AubreyKatexxx or OnlyFans.com/AubreyKate.