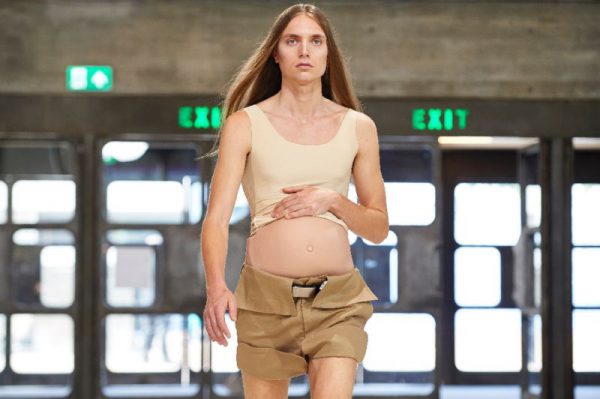 After Houston rejected similar measures three years ago, churches in Austin may be forced to hire homosexual and transgender pastors and ministers due to a city ordinance.

Ground zero in the turmoil because of non-discrimination reforms that fail to protect religious and moral objections to sinful lifestyles has shifted to Austin.

The city’s leaders passed an employment discrimination ordinance much like 2015’s “HERO” measure in Houston, prohibiting decisions against hiring based on sexual orientation and gender identity in addition to other reasons.

The ordinance provides no limit to enforcement against churches that decide against hiring of homosexuals and transsexuals on moral and religious grounds.

Not even pastoral and other leadership positions at churches are excluded from possible city oversight and regulatory management in the capital of Texas.

Dozens of Texas churches that are members of the U.S. Pastor Council (USPC) are represented by a federal lawsuit filed earlier this month, following the Houston pattern of possibly a long battle in the courts.

“Every church in Austin that refuses to hire practicing homosexuals as clergy or church employees is violating city law and subject to civil penalties and liability,” the filing, U.S. Pastor Council v. Austin, reads.

In Houston, a tough legal struggle ended in the ordinance being placed on a ballot for a referendum vote noted as the Houston Equal Rights Ordinance or HERO.

“Houston is ground zero on this,” Steven Hotze of Conservative Republicans of Texas said in the weeks leading up to the vote.

“If Houston falls and Texas falls to the homosexual political movement on this issue, the country is gone.”

Houston pastor Dr. Ed Young said, “This is a moral issue, and if the body of Christ does not vote and speak out, we are gone in the 21st Century.”

The voters of Democrat-Party-majority Houston rejected the ordinance 61- to 39-percent, prompting Houston’s lesbian mayor, Annise Parker, to respond with mournful accusations against the organized effort to defeat it.