First of all, they both have awards. Yes, they are called awards shows for a reason, people! However, the AVNs consist of 100 awards, but only 19 are given out at the ceremony. The Oscars have 24 “competitive” awards, all of which are given at the ceremony.

Both of the awards ceremonies use past winners and legends of the biz at presenters. However, at the AVNs you’re more likely to remember the presenters from your best fap session than that movie that made you fall asleep while you watched it with your girlfriend. 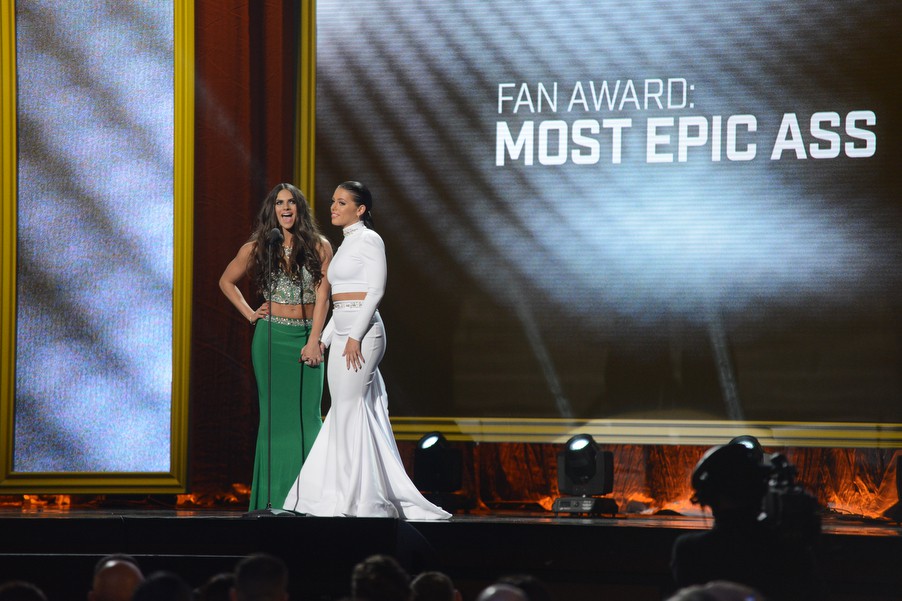 Plus, both awards shows have musical performances of the same caliber. AVN has hosted Snoop Dogg, Flo Rida and others in the past, while the Oscars have had guys like Lin Manuel Miranda.