You must be wondering, just how does the adult film industry’s biggest award ceremony choose its award winners? Well, with stiff competition for places in the winning list, it is perhaps surprising that AVN has only 30 voters. Apparently, this is to zero down the winners. This is in complete contrast to the Oscars, where, for instance, the winner of the “Best Picture” is decided after all 7,258 members of the Academy put in their vote. Before we look into how it went down, let us see how the AVN selects its list of 75 winners and how the adult cinema’s biggest award ceremony comes into shape. 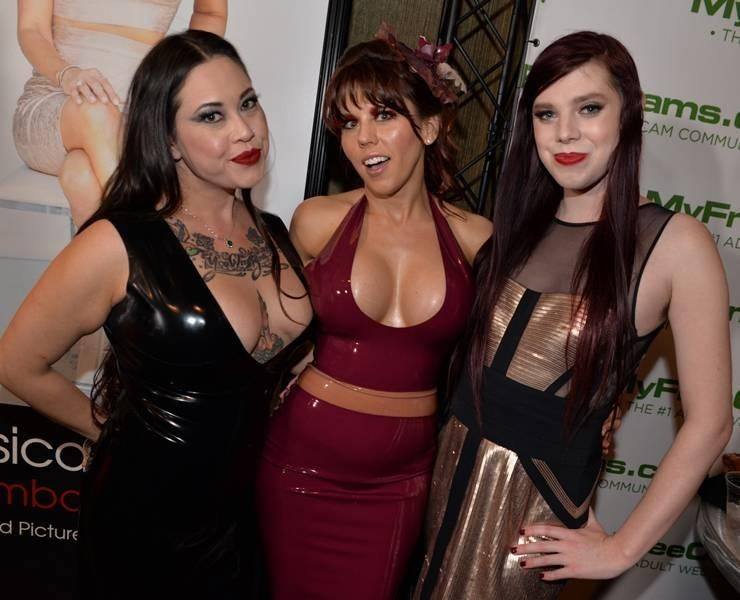 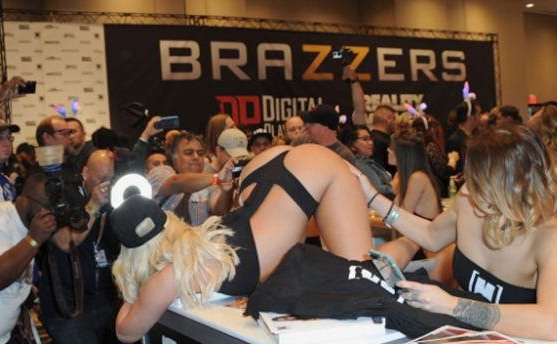 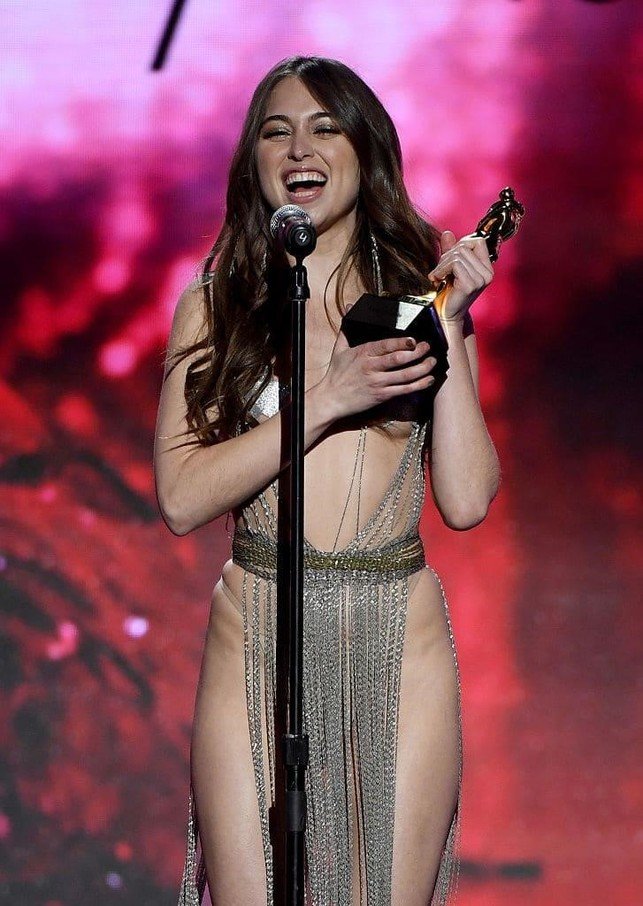 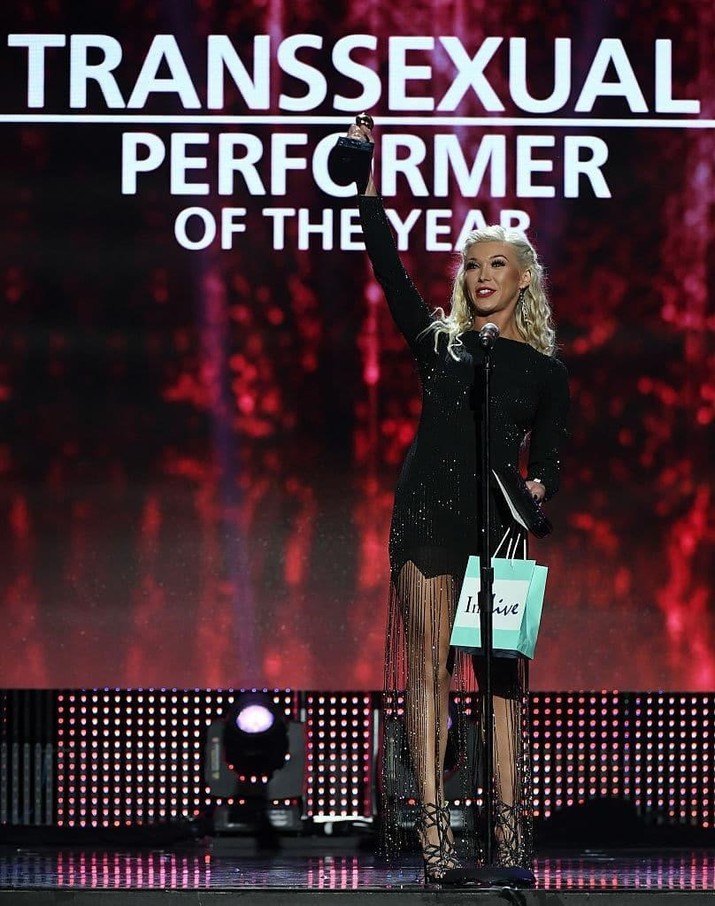 Many leading names in the industry were in attendance (apart from of course Ron Jeremy, as you may recall, was banned), they were outnumbered by scores of up-and-coming models who primarily built their businesses using cam shows, original clip stores, and monetized social-media platforms. These are artists who have been able to establish a maintainable business, producing their own content and marketing it to a minor but loyal fan base. 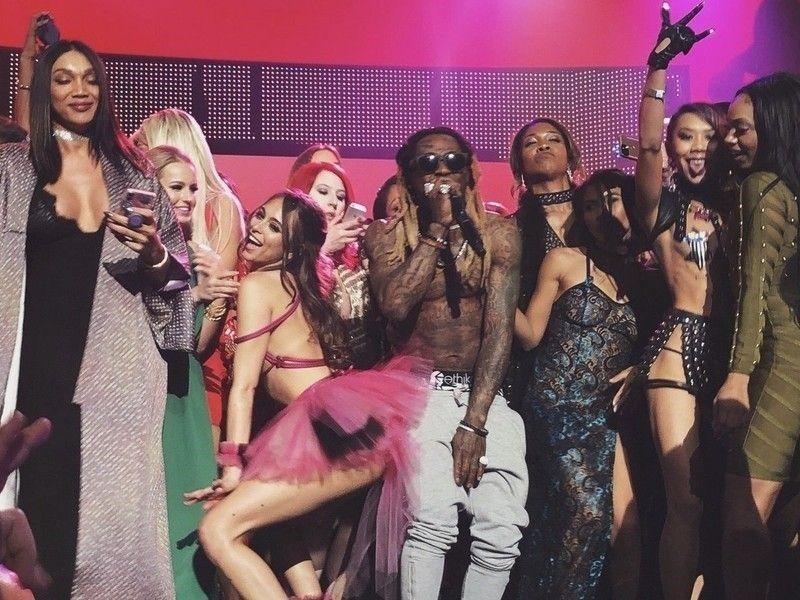 The star of the show was hip-hop artiste, Lil Wayne. He was the scheduled headlining performer for the 2018 AVN Awards, and his set ended with roughly 40 adult actresses joining him onstage for “Pop That.” 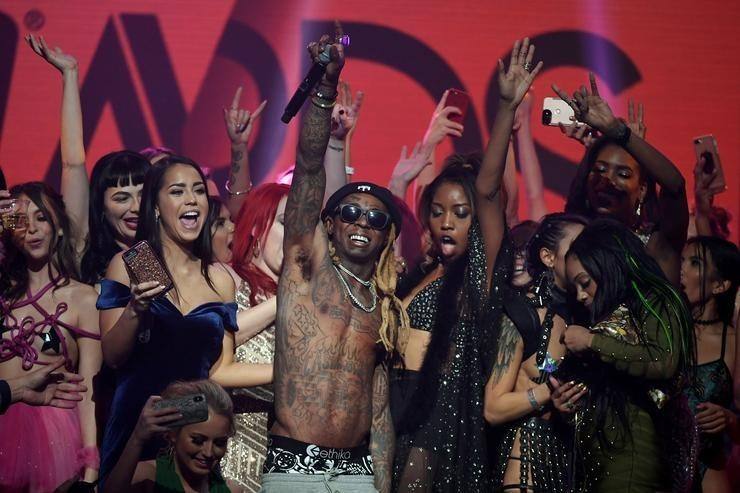