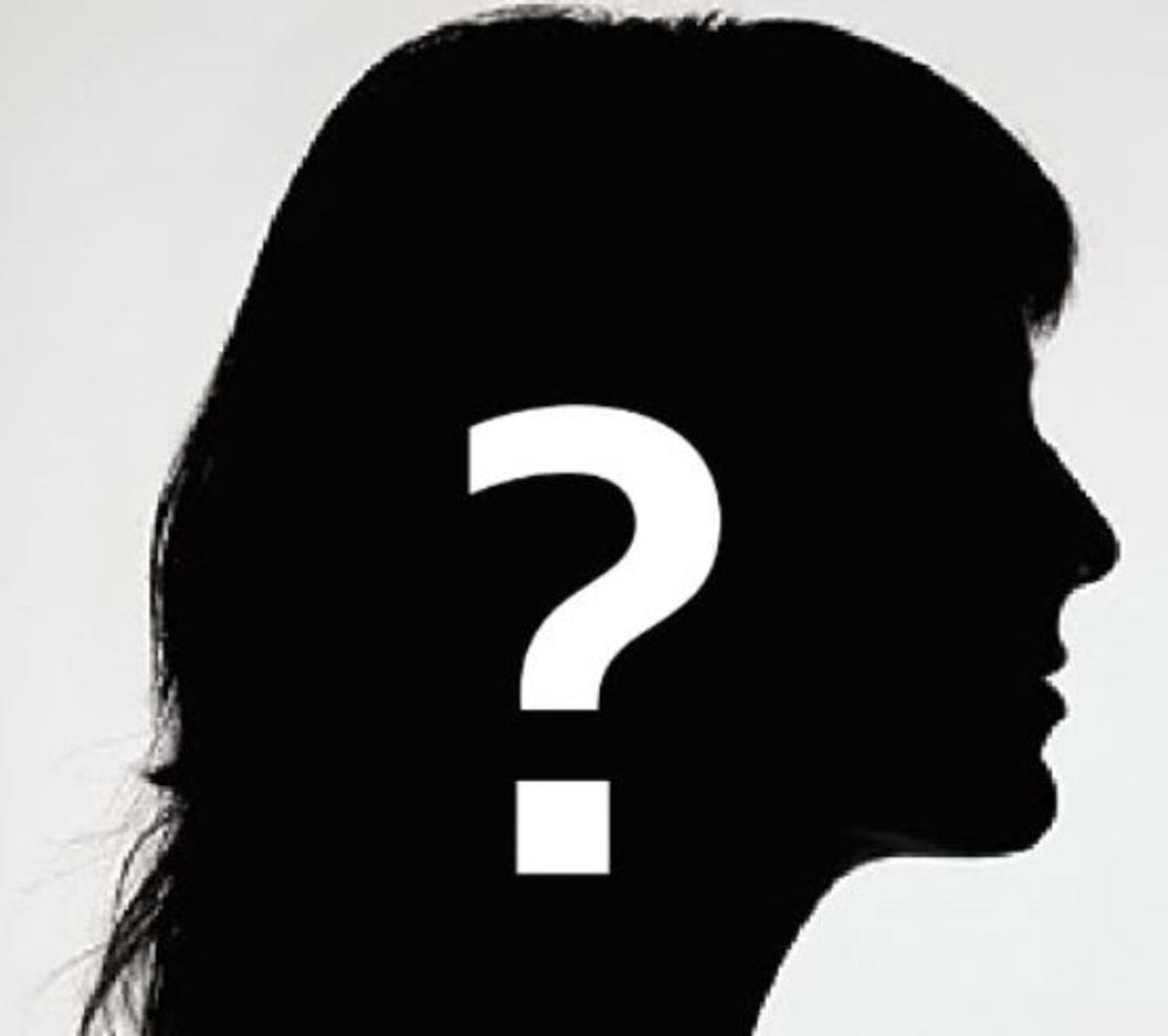 Normally, I dont get into escort stories, but this one is great.. Add the fact that I hate her, and her publicist, and it’s even better.

So the award winning chick is known to have multiple personalities, and up until this booking it apparently hadn’t been an issue.

The client shows up, they start doing mommy and daddy stuff, he gets her on the bed on her hands and knees for what he thinks is gonna be some great doggy..

It was at this point, he knew he fucked up..

If you have multiple personalities, there are several you don’t want coming out when you’re on all fours about to be fucked, one would be a dog, if she started barking and told him to call her FIDO, he might loose his boner, the second, would be straight white Italian male..

Anyone wanna guess what happened next?

Straight white Italian male took over and a few punches were thrown, the client caught a beat down and the performer bailed.

I wonder if she turned around using a Tony Soprano accent when she was beating the guy,  “yous keppa yous penis away froma my asshole”

She was also rumored to be one of the people that gave statements against her old escort agency Aphrodite Companions.