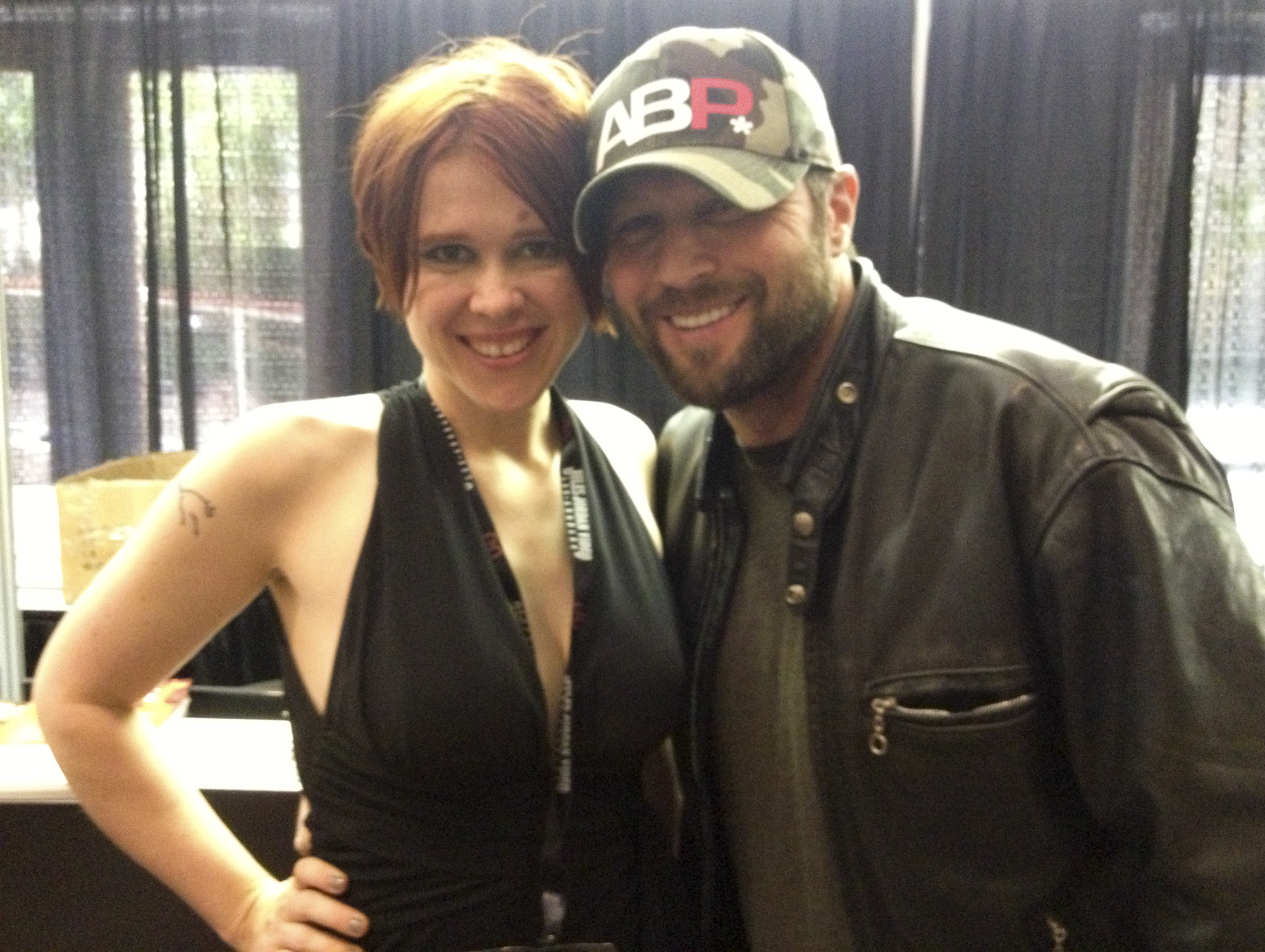 Last week, Axel ‘I know a black guy ” Braun announced Blake Blossom would play Spider mans love interest in another one of his boring over priced parody’s

I guess Axel isn’t a fan of interracial love. I know if I was Spider man, in between keeping the world safe, I’d be banging all kinds of hot black chicks.

Like the Spidey line would ring, and id be like, what color is the chick who needs to be saved, if she was white, I’d have some tough choices to make. But I’m not Spider man, and based on Axel’s hiring practices, I’d say he’s not a fan of blended relationships, probably even hates Oreo cookies

Axel casting whitey isn’t a surprise, the last time I made one of these posts, Sept 2020, these were his numbers:

Axel had cast roughly 344 people in his movies, 30 of them, were black.

Remember,when you’re calling Blacked racist, ask yourself who puts money in the pockets of POC. It certainty isn’t Axel