A British pornstar twin may spend the next six months behind bars in a harsh Dubai jail for drunkenly assaulting a female police officer. According to a police report, the two; Alena and Sasha Parker, 37, beat up the female cop and labeled all Arabic women as bitches. The two sisters have previously starred in adult films together before switching careers to work as lawyers in the conservative Gulf country. They were charged with assault and resisting arrest, where they are likely to spend half a year in the coolers before being deported. The pair is said to have been drinking in the Al Barsha district, on August 4 last year when the incident happened. 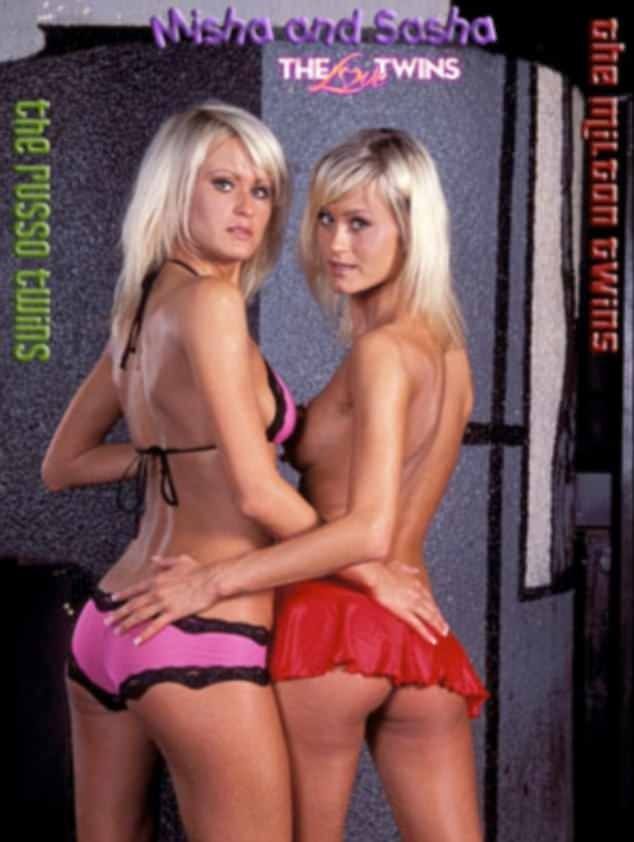 A report by the cops indicated that “two intoxicated British [legal] advocates were behaving outrageously.” When police arrived, they refused to cooperate and actually assaulted the female officers guarding them. According to the female officer, the twins assaulted her and pushed her down to the floor injuring her head and elbow. They proceeded to curse Arabic women while one of them scratched the officer with her nails, she told the prosecutor.

Three male police officers corroborated the female officers’ side of the story. One cop said, “I went to get another set of handcuffs since the ones we used were too big, but when I returned, I found both women on top of the policewoman, assaulting her.”

They regularly post photos on their social media pages flaunting their lifestyle in bikinis and rooftop cocktail bar pictures. It would be safe to assume that they are set for an entirely different life in the coolers if their appeal proves unsuccessful. 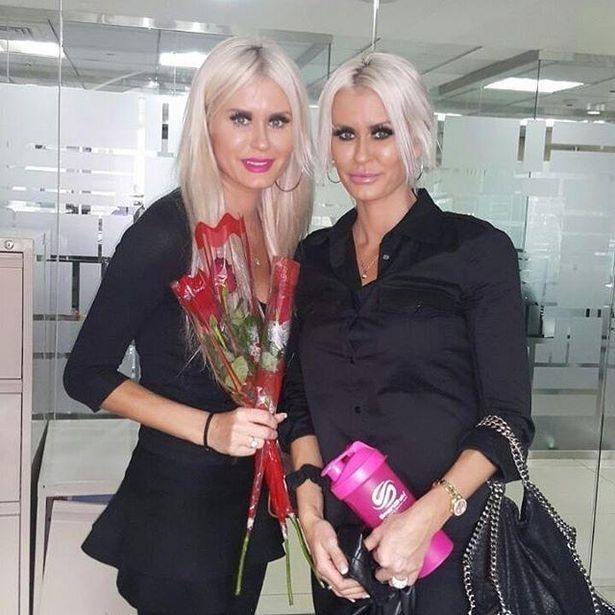 The twins were not actually born in the UK. They were born in the impoverished Soviet republic of Belarus in 1981 and only acquired British citizenship in 2005. Alena and Sasha Parker were born with the Velikanava maiden name and moved to the UK when they met movie director Miles Parker in Russia. They moved to London to study law while Alena married director Parker, prompting the change of name. Sasha, not to be left behind, changed hers as well so they could have similar names once more. Alena studied law between 2002 and 2007 at the University of London and University of Westminster before the pair move to Dubai to practice.

Mr. Parker said: “Alena took my name when we got married. Sasha changed her name by deed-poll because she wanted to have the same name as Alena. The twins are inseparable.”

“They have been British citizens since 2005. Alena studied law in London gained a good degree. She also has a Master’s as well as qualification in Islamic banking.”

Tortured in the desert 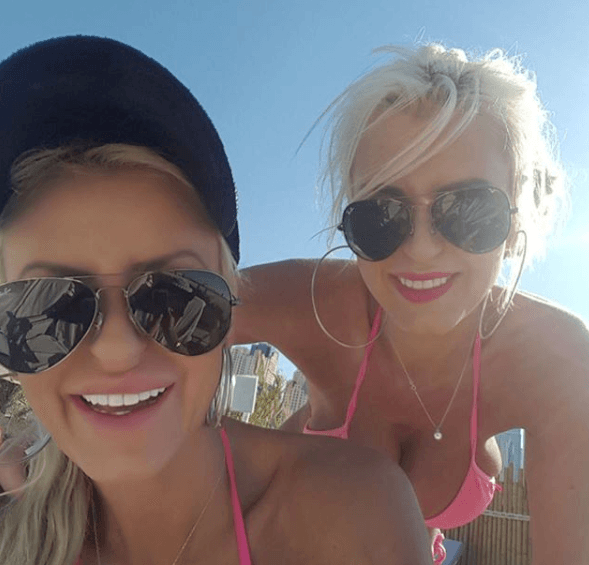 According to Parker, the whole thing started when Sasha and Alena were leaving the club after a drinking night out. A security guard apparently made some rude remarks towards them, prompting an ‘Arab woman’ to join in. She didn’t indicate that she was a police officer and the twins attacked her in self-defence. She promptly called for backup when the two were arrested.

However, Parker added a rather ominous statement; claiming that the girls were ‘taken to the desert and had guns pointed to their heads.’ Apparently, they were also tortured throughout the night in a van in the desert. They were only taken to the police station the following day where they were allegedly ‘beaten up,’ he claimed.

Interestingly, their lawyers claim CCTV footage of the scene of altercation proves that the twins never started any fight, but authorities have since refused to hand over the footage to the lawyers.

It is hard to know who is telling the truth, but should they exhaust the appeal option, they are likely to spend time in the tough Al-Aweer jail in the middle of the desert. Pictures inside the jail show female inmates covered from head to toe in pink jumpsuits and headscarves, which is different from the choice of clothes the Parker twins are used to. They can expect to be woken up at 6 am by loudspeakers and made to scrub the floor all day, although ThePornDude wishes them all the best in their appeal.