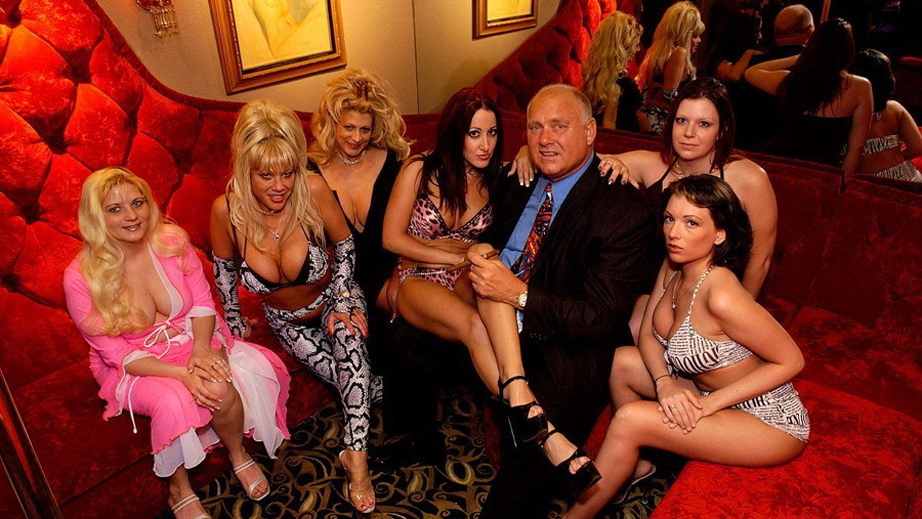 Oh my fuck. How on earth did I miss this story? Bunny Ranch owner, Dennis Hof has hilariously offered a reward of “free sex for life” to anyone who can substantiate Melania Trump’s past as a former prostitute!

The salacious rumors all started with an August 2016 article penned by Mail Online that heavily implied that the current First Lady of the United States, Melania Trump had worked as a “lady of the night” back in the 1990’s. Melania has since sued Mail Online for defamation.

This is where esteemed Bunny Ranch owner, Dennis Hof steps in and grabs the mic. I’ll let Hof’s words speak for themselves.

“I don’t believe she was a prostitute, and I’m going to get to the bottom of this by offering a prize worth millions to anyone with information about Melania’s professional sexual history – a lifetime supply of complimentary sex at my Bunny Ranch.”

Sure, it’s an obvious publicity stunt but it’s a very clever and witty one at that. The best part about Dennis Hof’s statement is the hilarious backhanded justification that he gives for believing that Melania Trump couldn’t possibly have been a floozy. Read on.

“Understand this: There is NO WAY the First Lady could have been a sex worker…and I’m an expert! Prostitutes are compassionate, warm women who are able to convincingly play the role of their client’s girlfriend. Melania is an icy shrew who wears her emotions on her sleeve. She can’t even convince the American public that she isn’t absolutely disgusted by her husband – just look at her face in that viral inauguration video as she reacts to the President, absolute detestation.”