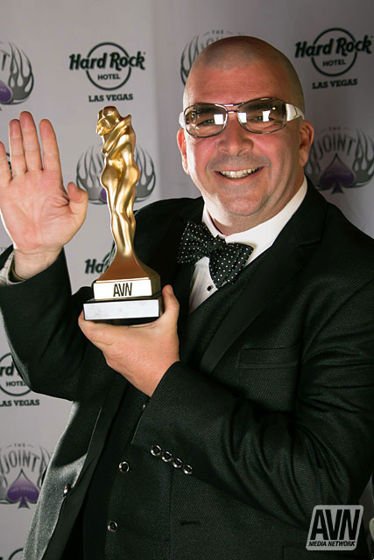 Of course James refused to take no for an answer.. The term “no means yes” was coined by James Bartholet. Every time someone uses it, James gets .008 cents added to his roofie fund.

Why is James teaching people how to drive?  How much cocaine is in the car? Do James and his Asian drug connect operate a driving school while doing deliveries? Why does James comment on other mens penises at AVN?

Handing Peter a James Bartholet mixed drink, “man you guys are killing it over at AVN, oh by the way, you have a nice penis, and I don’t mean that in a gay way. But if you are Bi, ahh never mind, wait, dont drink that….

No, I won’t ever stop posting about James.. He should be a registered a sex offender, not someone welcomed with open arms at events..That just adds to his fake legitimacy