He is a police academy trainee in Berlin and he was just about set to graduate and become a member of the force when it was revealed that he had starred in a porn movie. It was distributed via DVD and therefore a large number of people probably saw it. The police do not think this is a good idea. According to some quotes from officials, they don’t think that any citizens would be able to take a guy like that seriously. Of course I know that seeing someone’s wang doesn’t make them any less of a serious or smart person, but try telling that to a group of guys who haven’t watched as much smut as I have.

In many official positions, the contracts and agreements that employees sign and make are pretty vague, stating that they can’t do anything too naughty, but not saying what naughtiness is. This leaves a big grey area for people to try things if they so desire, but can also be quite confusing to the people who may want to get their freak on but feel a bit scared to do so, should they threaten their positions in life. 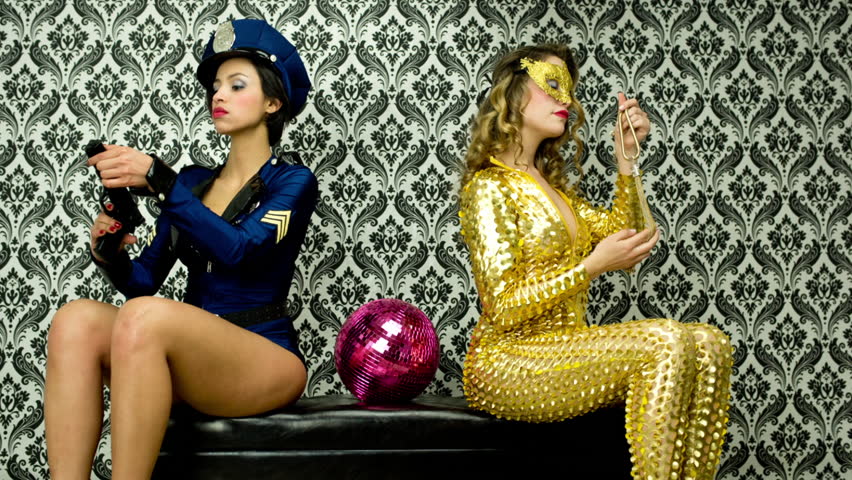