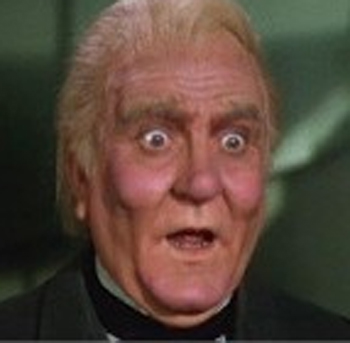 NL- I’m guessing the face above will be played by James Bartholet? I want to know who are going to play the munchkins. I’d like to be in THIS movie, non sex role of course, don’t want to scare the audience AWAY, lol

“If you can sing that is a plus but that doesn’t exclude you from winning a part so send a photo,” stated Mullen.

“And I say this directly to the new girls; we will be looking at many unknown girls so don’t be shy to try just because you haven’t been in a big movie before,” Mullen continues.

“Stars are great and we will have them but we will also uncover some diamonds in the rough and help them become an overnight sensation in what I promise will be the most perverted adult movie of all time.”

Disclaimer: This movie is not affiliated with MGM or anybody that helped create that wonderful feel-good movie plus if you appear in this parody there is a better than fifty percent chance you might end up in hell.