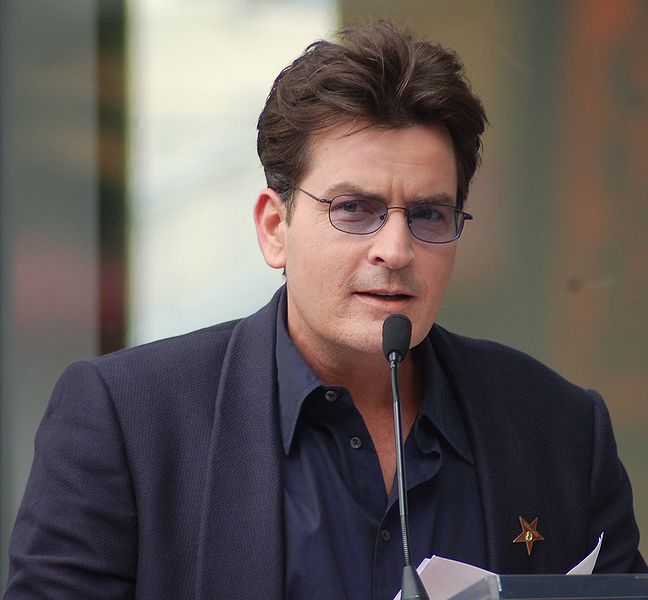 Now, Charlie Sheen can officially say he’s “winning.”
Cable network FX has bought the rights to air the former “Two and a Half Men” star’s new series, a TV version of the 2003 Adam Sandler/Jack Nicholson film, “Anger Management.” Sheen will play the Nicholson role in the show, an infuriating therapist who draws the rage out of his patients. The series initially being optioned for ten episodes, with the option to buy 90 more if it’s successful.
Sheen has had quite a year; last winter, he got himself booted off his number one rated CBS sitcom after a rash of bizarre behavior that included drug romps, dropping big cash on a bevy of prostitutes and a series of rants against the network and “Two and a Half Men” creator Chuck Lorre. After sobering up, he announced that he’d star in the new series back in July, with Lionsgate producing the spec show.
“I chose ‘Anger Management’ because, while it might be a big stretch for me to play a guy with serious anger management issues, I think it’s a great concept,” Sheen said at the time. He was roasted in a hit special on Comedy Central in September, and appeared at the Emmys to present an award and wish both his old “Two and a Half Men” cast mates and replacement Ashton Kutcher good luck in the coming season. They killed off his character in that first episode of the re-worked series.
Sheen won a major lawsuit against the “Men” producers and Warner Bros. television for terminating his contract early, taking in anywhere from $25 to $100 million. Still, he admitted that he would have fired himself from the show based on his behavior at the time.