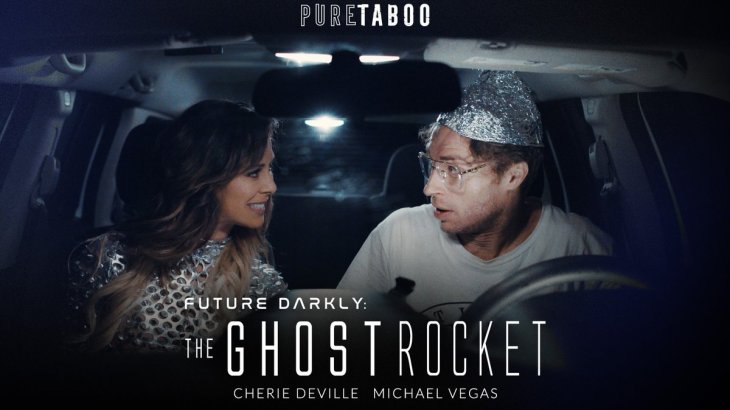 Los Angeles – The stars were out this past weekend at AVN’s annual award show, and Cherie DeVille was once again among the winners.