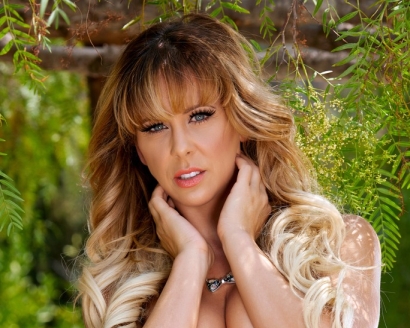 Los Angeles – The award winning Cherie DeVille’s OnlyFans, CheriesFans.com, is a one stop shop for the best Cherie content around. Her scenes feature popular performers in the industry, and the two latest scenes will have fans’ hearts racing.

Cherie recently released a sexy and fun G/G scene featuring Adira Allure. Cherie is a hypnotherapist and she’s determined to help her son and his wife, Adira, improve their relationship. Adira is resistant at first, but soon Cherie has her hypnotized and convinces Adira that she is talking to her husband. Cherie guides Adira through the hottest G/G action, helping her open up to new experiences.

And last week she dropped a new POV B/G/G scene with Joanna Angel. When Joanna’s stepson catches Cherie and Joanna in coital bliss, he threatens the two women with telling his father. Not wanting their secret exposed, Cherie and Joanna give the stepson a reason to keep quiet.

“I love giving my fans new and exciting content on CheriesFans.com,” commented Cherie. “These two scenes turned out amazing. My scene with Adira Allure was so sexy, and I’m so glad I got to experience every inch of her. And, if you love POV, you will really enjoy watching what Joanna Angel and I had to do to avoid blackmail!”