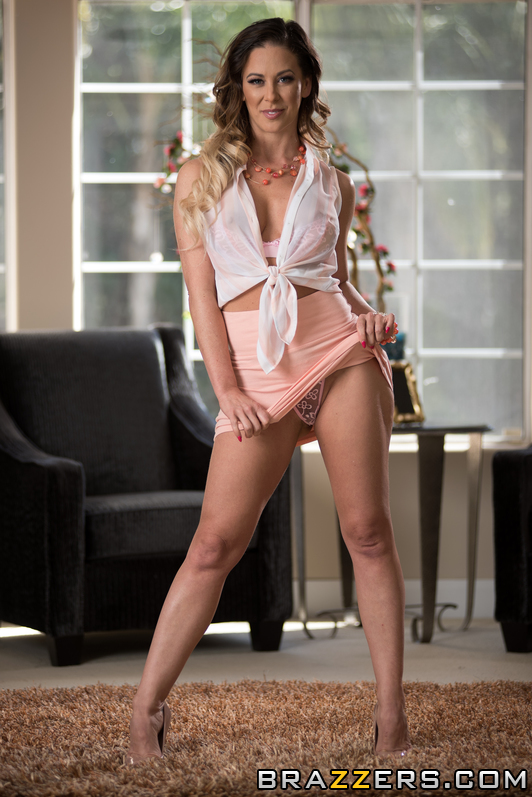 Cherie can also be seen in the DVD release of “Twisted Passions 27” (Girlfriends Films). Appearing on the cover with scene partner Gianna Dior, Cherie experiences some girl on girl love, while waiting for her sister at the famed Lamoyne Hotel.

DeVille is represented by A-List Features for all dance and hosting engagements and can be booked by contacting Dave at [email protected].