Of course she’s on this list, Asa Akira is awesome. Not only does she have an award winning ass but Akira is charming and has a great sense of humor. This is Asa’s third year being on this list, she was nominated for a crap ton of awards last year. 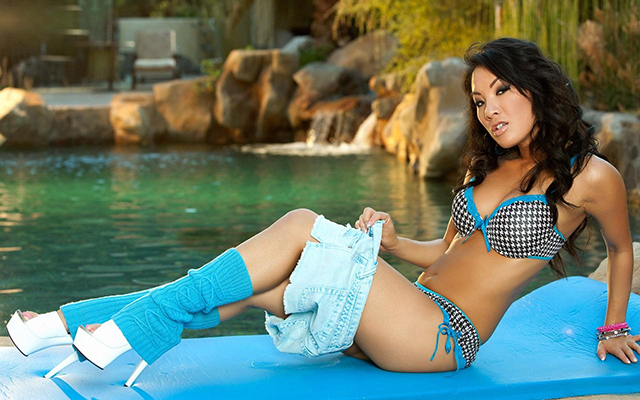 Anikka Albrite and her beautiful booty make it on this list. Albrite has been in the biz a few years now and is up for 12 different awards this year.

Miss Dani Daniels is adorable, super nice and drop dead gorgeous. I personally follow her on tumblr because I just can’t get enough of Dani.

Chanel has been in the industry for a while now and she’s still holding strong. She will be hosting this year’s AVN awards.

A bit surprised to see Riley Reid on this list, she is the youngest lady here. Riley is nominated for 13 awards this year.

Breakout star of 2013, Bonnie Rotten is know for her sexy tattoos.  She just did an IAmA not too long ago if you’re a fan go check it out. Bonnie is one of the sexiest alt-porn stars out there.

And now for shits and giggles!