For the slow learners, cuckolding is the kind of relationship where men allow their women to be fucked by other men. They don’t even get jealous, they get turned on by the sight of their women getting laid by other men. Well, sometimes they do get jealous, but the jealousy is a part of the thrill. The man may be present during the sex and even actively participate, but in other occasions, the wife has sex with another man and sends the pics to her partner. In other incidences, the man may require the woman to recount the physical experience she had in graphic details.  Call it eroticized betrayal if that suits you. 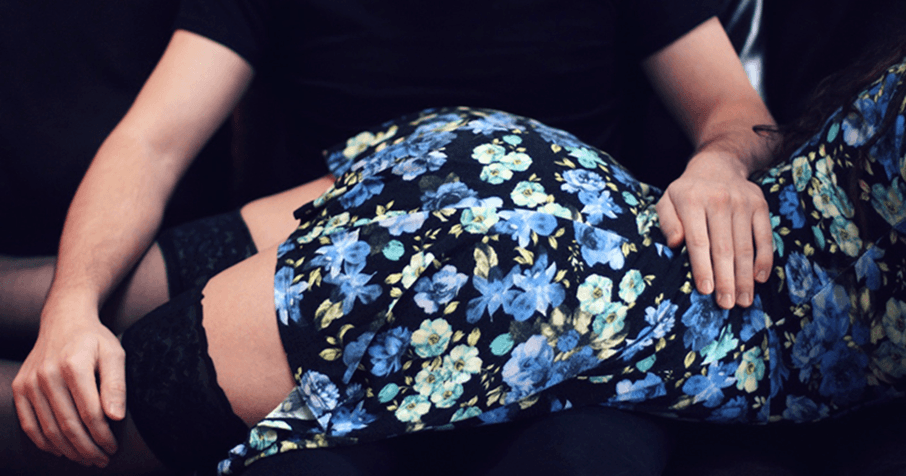 Now that you know where the name is coming from, cuckolding is becoming a thing lately,  with more men opening up to the idea of letting other blokes fuck their wives, either in their presence or not. No one knows the underlying reasons for this sexual trend, but psychologists argue that it could be the men taking pride in the liberated sexualities of their wives. Even the men themselves don’t have an idea, other than knowing they like it. ThePornDude delves deeper into this trend. 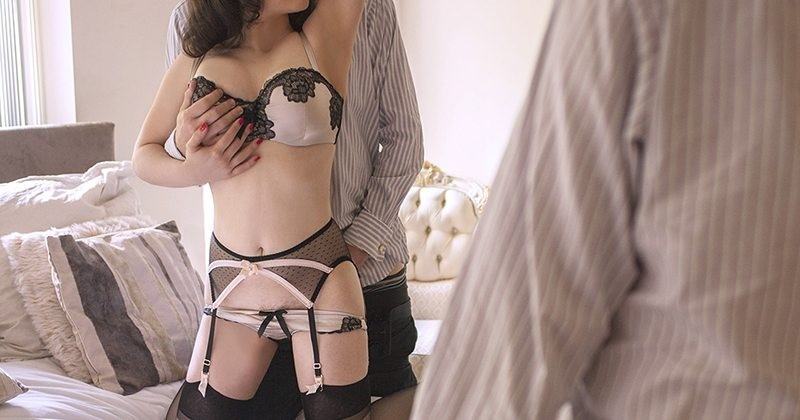 Granted, all relationships are different. There is all manner of sexual fetishes and this one here is one of them. As things stand, relationships willing to experiment with cuckolding are on the rise, and even psychologists can’t explain why. There are theories left right and center, but even the men and women who take part in it do not know and do not care, they just do it because it’s a turn on for them.  As a matter of fact, more couples are discovering that cuckolding is actually something they’d want to try if Google searches for this particular fetish is anything to go by. Searches for ‘cuckold’ are on the up and up and show little signs of relenting.

Online communities of the fetish have mushroomed everywhere, with existing ones growing exponentially. If this is something you would want to try, you are definitely not alone. People are doing it all the time with some even sharing their experiences online. Most of them are groups of men talking about how they loved the experience and wish to keep it going. Reddit, in particular, has a huge community up for this type of discussions. 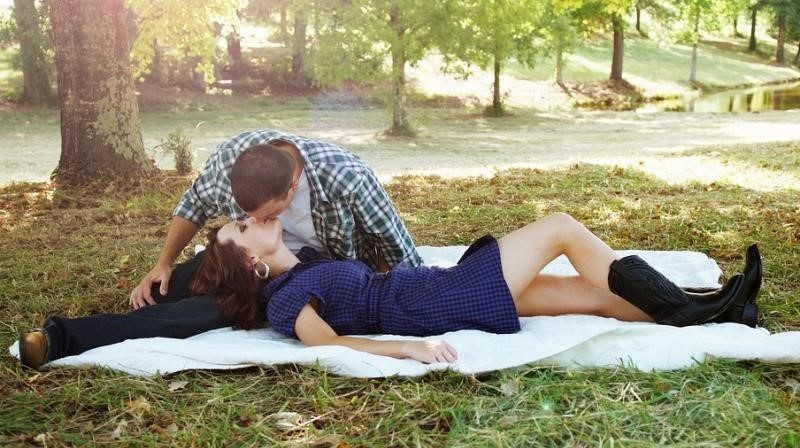 This may be more of a subconscious thing for many men, but a good number like cuckolding relationships because they get an opportunity to act out their bisexual impulses. Psychologists have established that cuckolding is indeed a bisexuality outlet for many men.

While men love the idea of their partners being turned on, cuckolding gives them a different angle. They get to see their partners being aroused by other men and in the process get the ultimate visual of their own desires. Add that to the thrill of transgressing social norms and you will understand why these kind of relationships are growing more popular by the day. It gives men a “pure unfiltered sexual thrill“.

Many people would define allowing your woman to be fucked by another man, whether in your presence or not, as cheating. However, lovers of this fetish don’t think it’s that straightforward. According to one Redditor, “There’s a difference between cheating on you and “cheating” for you.”

It seems the sharing is caring attitude just got a new meaning!