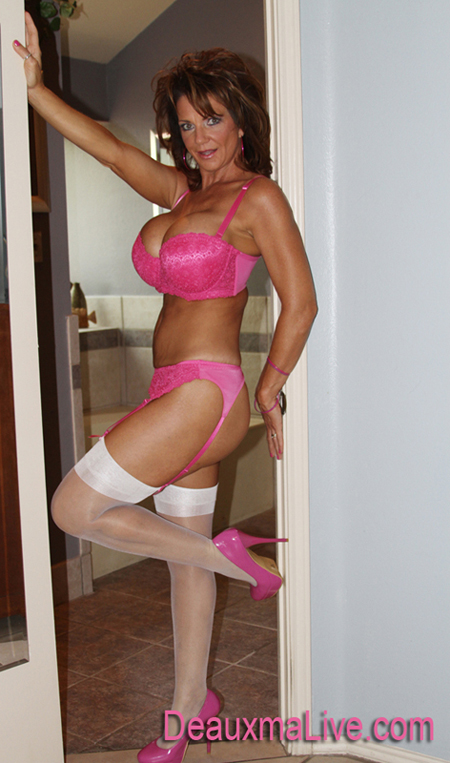 Most of your previous interviews have concentrated on your boy girl work. You have though done at least 50 scenes since 2005 with the top girl girl company ,Girlfriends Films. I’d like to ask you about your work in this genre as well as your love for the ladies.

1What can you remember about your first time with another woman? Was it in Europe or America?
My first time with a girl was rather special. It was in the USA and it was with 7 girls at the same time. My husband and I had just gotten into the swinging lifestyle and we attended a swingers party. There were seven other girls at the party and they knew I had not been with a women. So they were the ones to introduce me to my bisexual side.

2 What’s your favourite part of your own body and why?
My breasts are my favorite. I love how full and round they are, the way they bounce and of course the attention they get from viewers.

3 What’s your favourite part of other women’s bodies and why?
Hmm, that’s a hard one I like all parts of them. Especially licking their pussies.

5 Who was your first girl girl scene with and what can you remember about it?
My first scene was with a girl namde Danille from Dallas, Texas. We were filming for Girlfriends Films. Danille was taller than I, very slim, blonde with very long legs. She enjoyed kissing as much as I do.

6 How did you meet Dan O’Connell President of Girlfriends Films?
My husband met Dan at the AVN Convention when Dan was just starting out and getting into the adult industry and introduced me to him, the rest is history

7 What is it that you like about working with Girlfriends Films?
In my opinion, Girlfriends Films is the very best adult entertainment company to work with. They treat everyone so good, no drama, professional and Dan is the most wonderful person you will ever meet. I think they are by far the best company in the business.

8 How did the Road Queen series come about ?
Actually Dan, the President of Girlfriends Films thought of the idea. He bought a fancy hot rod car off of ebay, fixed it up some and we started filming all over the southwest of the USA. That car and I were made for each other, I get goose bumps every time I drive it.

9 The Road Queen series showcases your talents. Who is the Road Queen for people who may not know? Is her character close to your own?
The Road Queen being me, is a stripper that goes from town to town in this 1951 Ford Mercury car. I pick of women, have my way with them and move on to the next town.   As for the character, it is nothing like me at all. I do not dance or strip and I am very shy in picking up people in real life.

10 What have been the best moments of the series so far for you ?
I love all of the traveling around the southwest shooting on location. One of the best shoots was when we traveled to Las Vegas and spent a week there filming.

11 You’ve worked in almost all the other GFF series . Is there one you prefer above all others and why?Do you prefer vanilla or or more rougher scenes?
The Road Queen series is by far my favorite series to do due to the on location filming. The other series I have done are mainly all shot in LA and not a lot of variety. As for scenes, I like to mix it up, experiment and try new things. I have never done any bondage and would  like to get into that.

12 There are always funny things happening on GFF sets. Can you tell us one or two stories of funny things that happened to you?
The one funny thing that happened, but wasn’t funny at the time is the first time I actually drove the Road Queen car in the Sierra Nevada Mountains. The car has no power stirring, nor power brakes. The road I was on was very winding down the side of a mountain. Dan was in the back seat filming me and another girl doing lines while I drive. I could not keep the car in my own lane. I was going from one side of the road to the other. It was scary, but looking back, it was very funny.
The top funny thing that ever happened is when me and around 8 other girls were filming on location at a house on top of a mountain south of LA. Everyone was relaxing between shoots, two of the girls were siting by the pool chatting when the pool boy showed up unexpectedly to clean the pool. We had no idea he was going to be there. Anyway, Veronica Avluv from inside the house saw him cleaning the pool. So she stripped down naked, wearing high heels went out to talk to the guy. He was shocked. One at a time, the other girls stripped down and walked out of the house to see the guy. I was the last one to go out and I have the biggest boobs of al the girls. To make a long story short, we had some fun kidding the guy and making him go to the store to buy tampons for us. He actually did . Very funny. 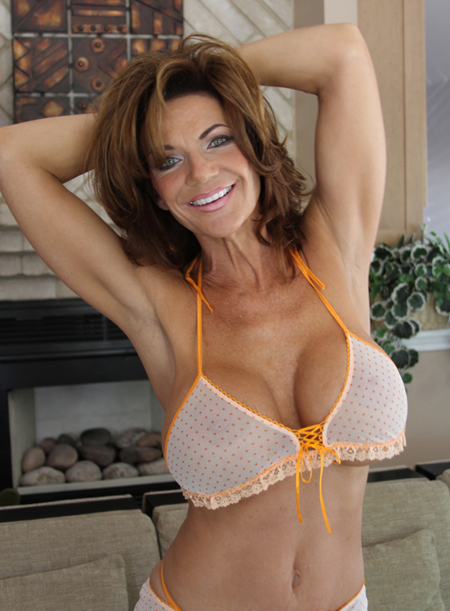 13 What’s the best part about working with younger performers? Have any of them surprised you with their sapphic skills?
To be honest, I actually prefer to work with older women. The young girls are nice, but older women and I have more in common, know our bodies better which makes for better chemistry. Not to get me wrong, I do get off on some of the younger girls if we really get into each other.

14 Are more mature performers always confident or do some need help to make the scenes work?
I feel that older women are easier to work with. A lot more confidence, and the sexuality really comes out. Also I feel older women are a little more passionate and patient when filming. there is no rush to get a scene done.

15 How did you meet your friend and fellow performer Elexis Monroe?
I met Elexis on the set of Girlfriends films. She was late to the shoot due to her car breaking down and getting there late. But we survived and did our first scene together.

16 What is it that you like about working with her?
She enjoys talking and so do I. We can relate to to each other. I don’t know, we just get along real well. We talk on the phone outside of the adult industry. We have developed a bond between us. Love you Elexis if you are reading this. MUAH  !

17. You’ve been in both her first two films as director , Elexis and Her Girlfriends 2 and Lesbian Storytime Theatre. Can you tell us about your rôles and what you enjoyed most about the scenes you did?
Like with all films with Girlfriends Films, the scenes evolve around women doing women. In the case of the films by Elexis, they follow the same theme, but I think the story lines are more about what she has experienced in her past being brought to the screen. No matter if it is or isn’t, I do enjoy filming with her anytime I get to, just being around her makes me happy. 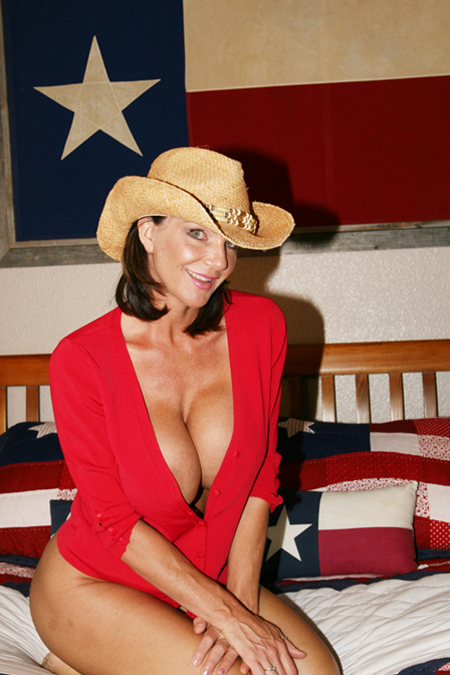 19 What girl girl scenes can we look forward to?
At the present time I have no girl/girl scenes scheduled to be shot on a professional level such as Girlfriends Films. But my husband also films and we do have scenes scheduled to shoot in January 2013 with Cindy Pucci, Ariella Ferera, Kylie DeVille, Carey Riley and my fun huge boob asian girlfriend Minka. These scenes can only be found on my website and not published anywhere else.