With a little under two years in the biz, Desiree Deluca is already known as a busty legend for her natural 34F boobs—she’s more commonly known as Boobzilla, and has filmed multiple scenes for Scoreland, Reality Kings, Bang Bros., Devil’s Film and Rodney Moore, to name a few. She has been featured in several issues of Score Magazine andVoluptuous Magazine over the last two years. Her huge fan base is constantly on the boards asking for more of this curvaceous blonde MILF. Desiree’s hometown in New York City, but she also spends a lot of time in Miami, Vegas and Los Angeles filming scenes. Prior to entering Adult, Desiree was a webcam girl and exotic dancer and has a BA in Criminal Justice. Her goal is to be as big as Jenna Jameson and Tera Patrick—2011 was the beginning of that dream. Until her paysites, www.desireedelucaxxx.com and http://www.goddessdesiree.com/, launch follow her adventures on Twitter @xxx_luca.

Win a Chance to Do a Scene with Desiree Deluca

(Los Angeles, CA) Desiree Deluca will be launching her site, desireedelucaxxx.com, soon and wants her fans to be part of it. She’s running a contest where two lucky fans will each get to be in a scene with her. To enter the contest, write an original script that will be used for the storyline of the scene. Desiree will pick the top 25 most creative scripts and then do a drawing and pick two names randomly. To enter the contest, email your script to bookingdesireedelucaxxx.com by December 14th.

“I hope you guys are original, bring spice and come up with some crazy off the wall scenes, the crazier the better,” says Desiree Deluca. “If you have an outfit in mind that you want me to wear, make sure to mention that in your script. I want to see my fans really bring it.” 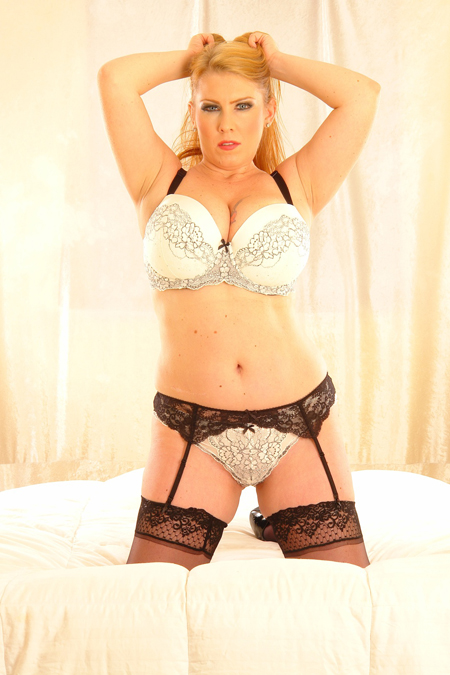 Winners must pay for their testing themselves, and all testing will be done through Talent Testing. Filming will be in Los Angeles the first week in January 2013. Winners who don’t live Los Angeles area will be responsible for their own travel/lodging. Only men over 18 years of age can enter the contest—there will be no girl/girl scenes. If you perform in a scene, you will not be paid and the scene will appear on desireedelucaxxx.com.

To book Desiree, contact Foxx Modeling via email at [email protected] or phone at 818.884.0847. All requests for interviews, appearances, magazine placement and general media inquiries about Desiree Deluca should be directed to Erika Icon of The Rub PR at [email protected]