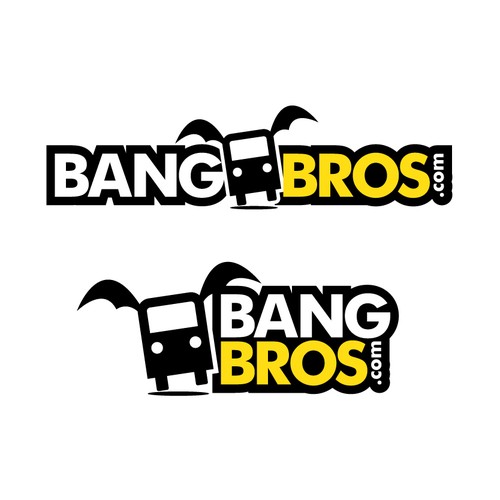 First, the person or persons who who originally put up PWL, which started as a site directed at LAD owner Derek Hay, didn’t walk out of AIM with 20 drives..This isn’t 1968, the breach happened 9 years ago, and the total amount of info was way less than a terabyte.

Second, when PWL first popped up, there was an FBI investigation and local one, in Cali, it really didn’t go anywhere.   The feds move slow, but not 9 years slow.  People were interviewed, on and off for over a year.. NADA

Third,  in June 2011, we actually destroyed a PWL database, the site was down for about a week and was then came back online. How did it get back online? it was restored from a backup, remotely. Back then, PWL was hosted in one country, and the people that owned it lived on another..  It’s pretty fucking simple to get a site back online. Most of you girls who have sites are getting them backed up at least monthly without even knowing. If you get hacked or there’s a hardware failure, they can get you back online.. I myself back up TRPWL  weekly, the backup is stored on my laptop as well as on an outside server. You can back up your site in Cpanel and WHM..

Can PWL come back?

Of course it can.  Just not as a dot com, dot net or dot org.. And if it did, it would never have the same impact as it once did.

Instead of accusing Bangbros of some how destroying evidence and impeding an investigation, thank them for stepping up and cashing the owners out and taking the site down.  We all know how it started, who financed it and how it changed hands.. it’s not a fucking secret.

All that would have be done is the lawyer in the GDP case, or a detective looking into it, reach out to BangBros, subpoena them if necessary, ask them who they paid, or who gave them the drives, under oath if necessary. Then follow the trail.