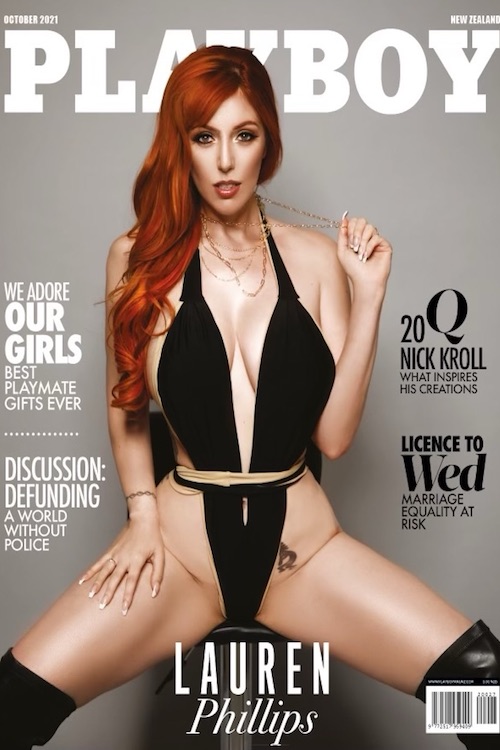 Once I accused them of dating:

Lauren was so offended by my accusation, that she blocked me:

I guess after I accused her of dating him, she took a step back and said “He’s not that bad for a 68 year old man with anger/control issues prone to violent outbursts and a coke habit that would make Bartholet’s Asian connect blush, let’s give it a shot.” Worst thing was, she never sent me a thank you card for pushing them together.

But this isn’t the reason for another award wining post. I know what Astrid’s thinking, “If I sell my food stamps for 50 cents on the dollar, will I have enough money for drugs and more drugs? And the rest of you are probably thinking, is this another Nexxxt Level is breaking the law post? TRPWL, Please don’t bring up that time Lauren cried about not winning a contest.  Look people, I’m not here to rehash old Lauren posts, if so, I’d bring up the time she said Derek Hay owned TRPWL

No, this is a congratulatory post. After all it’s sort of still the Holidays, and if we’ve all learned one thing about your Ole’ Boy TRPWL, it’s that I like a nice bush, and I’m a very festive person.

Ever wonder what a guy in love buys for his significant other? Well, TRPWL is here to answer that question for you.

From the Shrek PR:

After being featured in the September issue of FHM Australia, Lauren has one-upped herself with the cover and a feature in the October issue of Playboy New Zealand. Lauren’s cover is iconic with her fiery red hair loose on her shoulder, a barely-there black and gold leotard hugging her every curve, black thigh-high boots, and gold-accented jewelry. Once again, the team of Ryan Dwyer and make-up artist Taylor Jazz have come together to work with the stunning ginger adult star.”

Buying covers is like buying followers, you may fool some of the people, but you can’t fool Ole’ TRPWL.. Am I 95% certain she bought the covers, pretty close…

And I don’t care really, I only care when you rip off your fellow roster mate to buy them.

From an alleged wire tap at the NL Office

PC–Yes, I’d like to book Rebecca Vanguard for my latest installment of Naked Name Changers vol 88.

NL–Sorry. She’s out with a bruised pinky toe, but Lauren Philips is available. As you know she’s a natural redhead and is totally not married to me. In fact, I’m repulsed by the sight of her, but I want to make sure you’re happy.

Now, I cant be 100% sure that’s a real conversation, but what I am certain of, NL is famous for the Ole “not available but LP is.” I know of numerous girls who left because of that.

How many agencies charge talent 400 bucks for photos? How many of those agencies substandard photos are taken BY one of the owners?

So next time you’re bragging about how popular you are, keep that in mind.