This may come as a big surprise to many, but lady privates are quite like fingerprints- everyone’s is unique.  Well, not quite, but you get the point. Ladies may actually not know this which is totally understandable considering they don’t whip their vaginas every now and then for comparison. In fact, women are taught that vaginas are precious little gifts that are not only not to be shared, but also not talked about from a young age. On the other hand, we are used to seeing cocks pretty much everywhere whether in cartoons, in graffiti’s, and what have you. But we can all agree that images of vaginas are rare to come by which explains the lack of knowledge regarding the different types of vaginas.

As it turns out, the ladies’ honeypots come in different types, but according to a former bikini waxer Mel, who is keeping her surname anonymous to protect her clients and who I can safely assume has seen her fair share of vaginas, they can be categorized into five main groups. The difference is not in the actual vagina, but rather its outside appearance which has everything to do with the labia majora (outer lips) and the labia minora (inner lips).

Before I delve into the different types, did you know that half of the women population has exposed labia minora? Like it just hangs out the bottom of their honeypots? If that came as a shocker to you, blame that on your lack of exposure to real vaginas in your life. Also, it is good to understand that while the society views the vagina as the entire female pubic area, anatomically speaking, the vagina only refers to the actual hole.

With that safely out of the way, let us look into Mel’s classification of vaginas based on hundreds of vaginas she has seen in her line of work. To make us feel better, she has actually given them some fun names. 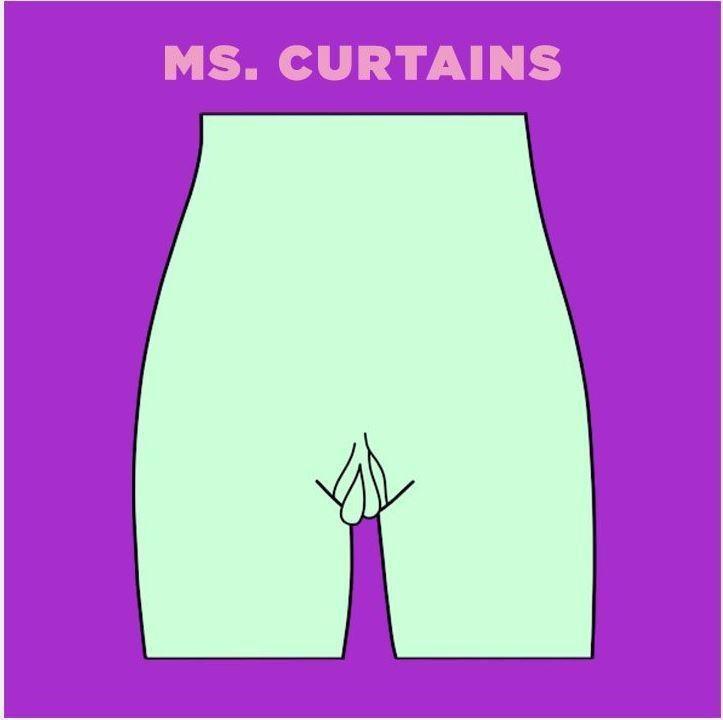 This is actually one of the most common shapes according to Mel. In Ms. Curtains, the labia minora peek out from in between the labia majora just like, you guessed it, curtains. While some people think that everything tucked in is normal, Mel says it doesn’t have to be entirely proportional.

She said: “Your vagina is perfect. It’s just like a curtain. You wouldn’t hate your house if it had ugly curtains.” 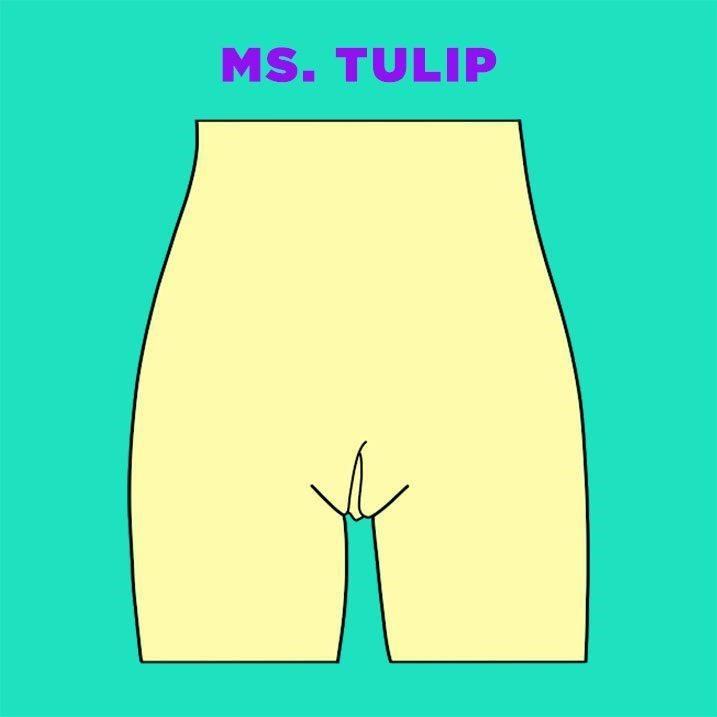 Apparently, she calls this type of vagina Ms. Tulip because it looks like a tulip about to bloom. Women with the Ms. Tulip shape have labia minora that are slightly visible throughout the entire length of the labia majora. You could call it a more tucked-in version of Ms. Curtains since the inner lips are not exactly hanging out of the outer lips. 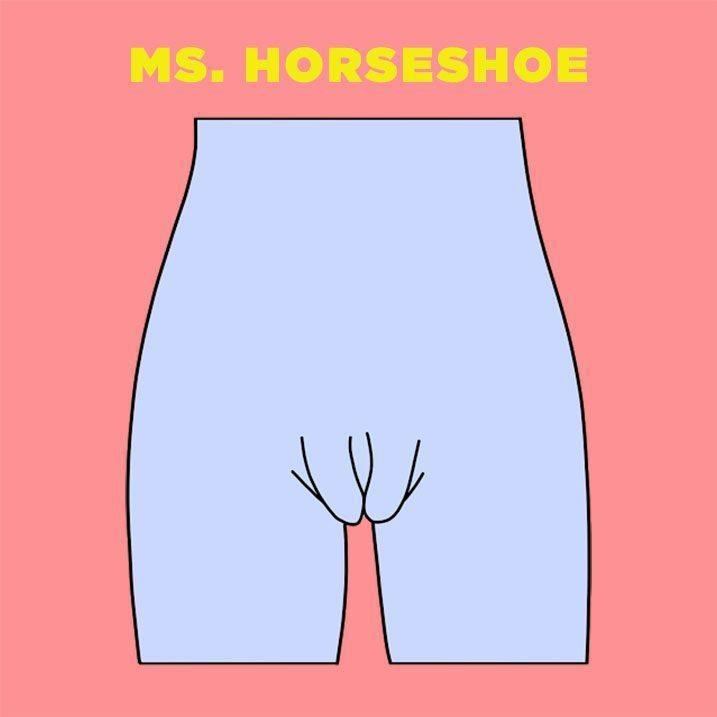 In the meantime, women with a Ms. Horseshoe type have a vagina opening that looks wider at the top. The labia minora is slightly revealed and can be seen. The outer lips close at the bottom, much like a horseshoe and hence the fancy name. 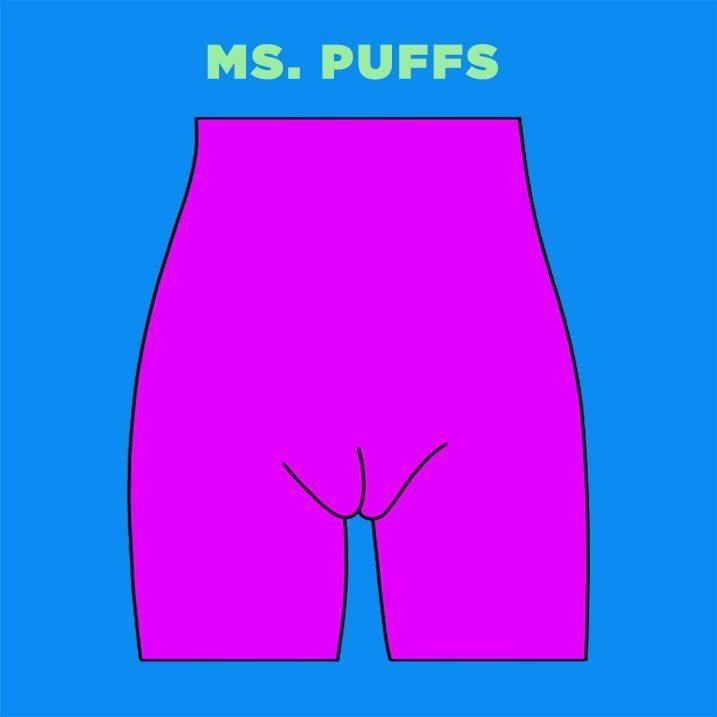 This one is similar to Ms. Barbie (below) only that the outer lips sit much lower on the pubic bone. The name suggests that the surrounding area can either be full and puffed up or thin and loose, which is largely the case although Mel suggests this has nothing to do with age or weight like many people seem to think. The labia minora is also tucked inside. 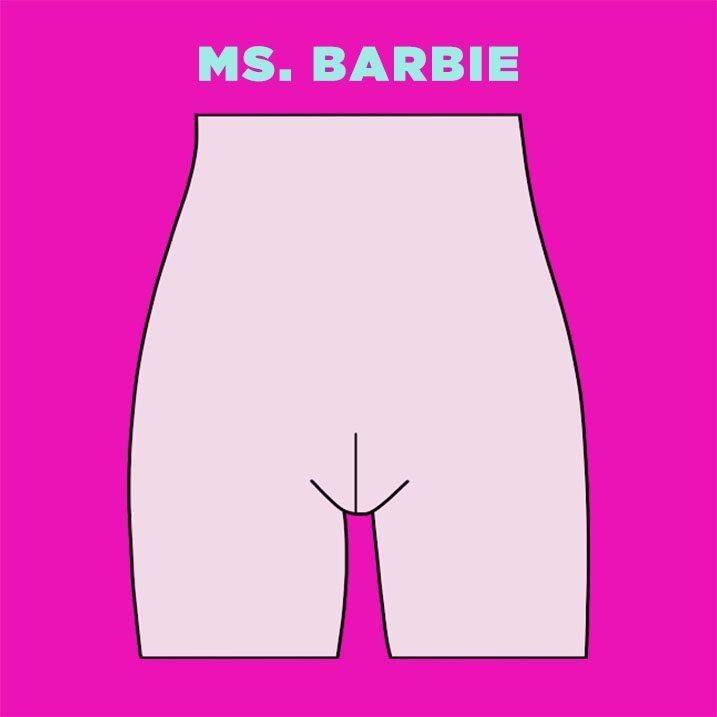 Many people think that a vagina whose inner lips are completely tucked inside the outer lips is the normal shape, but it is actually very rare. Mel calls the vagina whose labia minora are fully concealed from view the Ms. Barbie. This is the type of vagina she saw very rarely despite the misconception that it is what a classic, normal vagina looks like. Actually, many celebrities are spending a fortune to get a ‘designer vagina’ which has the inner lips tucked in. 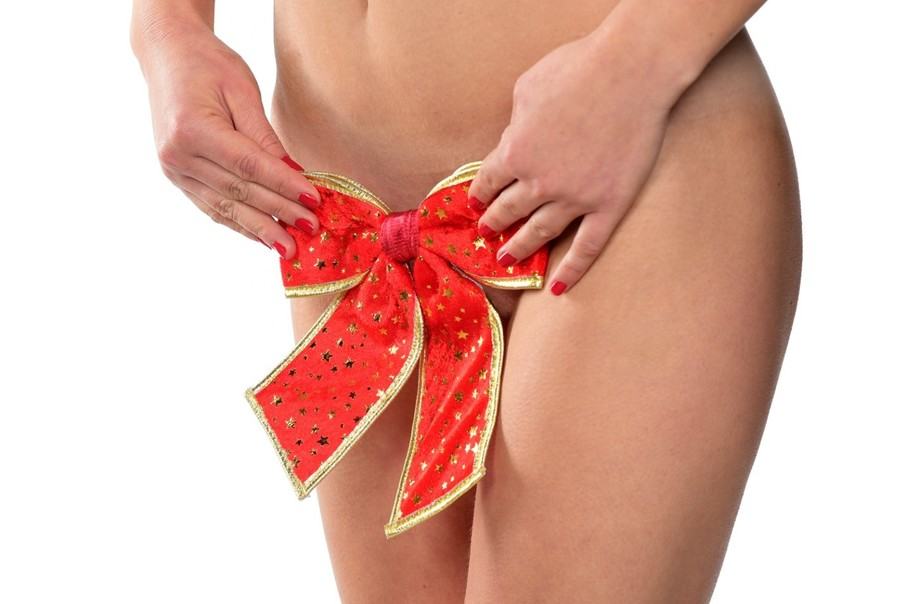 As mentioned. Many people think that Ms. Barbie is actually the classic vagina which has resulted in an increase in the number of women opting for labiaplasty and vaginal tightening procedures. Some of the celebrities that have tried the surgical and non-surgical procedures include Farah Abrahams, Gemma Collins and Kim Kardashian among others.

And if you thought the procedure was a cheap affair, think again. Non-surgical vaginal rejuvenation starts at €1,500 for one treatment. It is a 15-30 minutes procedure that involves lasering of the vaginal passage. It takes three such procedures for good results to manifest.

On the other hand, some women have opted for the labiaplasty surgical procedure that removes the excess tissue from the labia, a procedure that takes around 90 minutes and costs more than €5,000. While some women are going for the above procedure for incontinence or discomfort, many more are in it for cosmetic reasons.

Seeing a cock is normal, but vaginas are still seen as taboo. Mel hopes that this important and magnificent organ can become normalized, so women are not ashamed of whatever shape they have.

She actually sums it up quite well:  “Moral of the story is that every vagina is different, but it shares a sisterhood with all other vaginas, and nobody should feel strange or abnormal. Just because you haven’t met your sister vagina yet doesn’t mean she isn’t out there.”