It all started when one Redditor asked women whether they had experienced this so-called sensation after going to the loo as he claimed it had worked on his girlfriend.

The Redditor wrote: “My girlfriend recently told me if she’s had to hold her pee in for a while when she actually goes to pee, she often has orgasms that she feels all the way up her spine to her head.”

“If she does ‘reverse Kegels’ while peeing, they’re even more likely to happen.” The fellow also added that the Peegasms left his girlfriend off balance and light headed and were unlike any clit or vaginal orgasm she had experienced.

And it appears his girlfriend was not the only one, as more women took to the platform to share their ‘experiences’ and how they had a peegasm. One wrote: “Yeah it feels like a sensational whole body massage. Most times it’s waking up in the middle of the night to have to pee.”

Another user said: “I get something similar, but it’s not exactly an orgasm, just a really, really pleasurable feeling.”

“I call them the piss shivers because they’re not quite orgasmic in my opinion but close enough,” another woman responded.

Although not everyone was sold on the practice, with another Redditor chiming in with:  “I get a tingly sensation, but it’s not an orgasm, and it’s not a pleasant feeling.”

But what is the Peegasm all about? 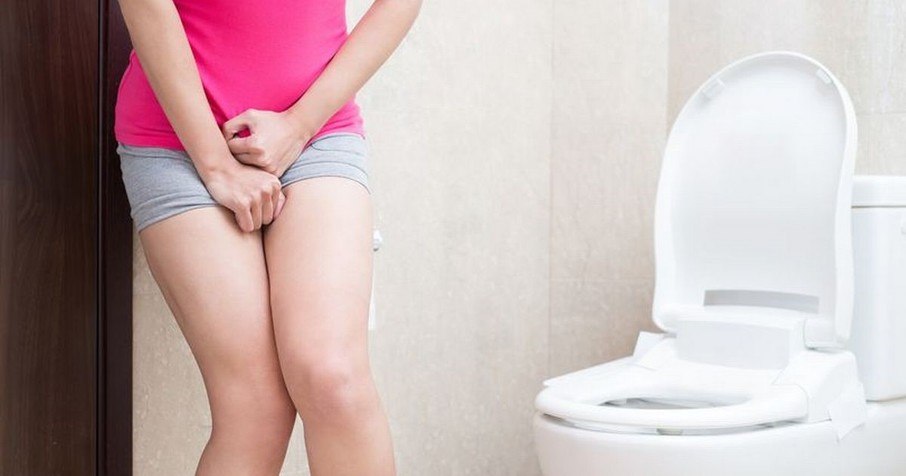 It’s all about holding your urine. Check this out; if you want to pee but hold it instead of rushing straight for the washroom, you feel relief when you finally release it. Some women are now describing the relief as ‘orgasmic’ which has caused an online stir as more women seek to try it.

Hold on a minute; is there a connection between holding your pee and sexual pleasure? Well, apparently there is. Holding urine can actually increase sexual pleasure. If I may teach you some bit of biology, the woman’s urethra, clitoris, and vagina are located close to each other. Having a full bladder means it can actually push on to the more sensitive parts, the clit for instance, which can give the woman a turn on. According to one medical practitioner, “The reason so many women find the sensation pleasurable is that an over-full bladder stimulates the nerves in the pelvis that control arousal.”

“Letting go can then produce an orgasm-like sensation.”

So, we all get it, the tingling sensation of peeing after holding on for a long time can be mind-blowing. But is it worth it? 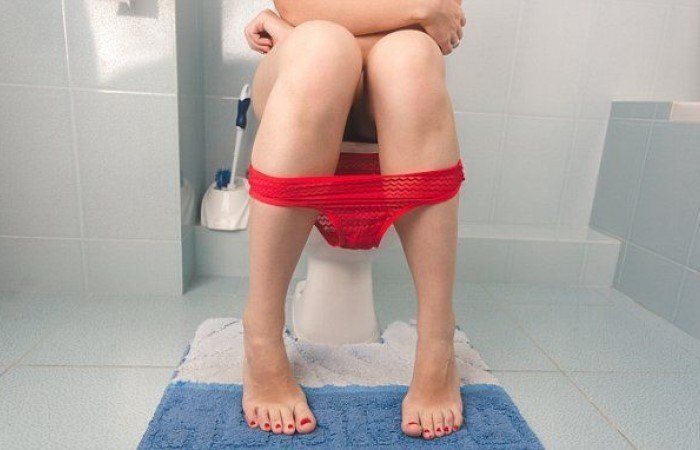 It doesn’t seem like peegasm is such a great idea, all things considered. Medical experts are warning against this practice, saying it’s dangerous as holding back urine for long can lead to urinary tract infections from bacteria that accumulates and doesn’t get released, which can actually cause kidney damage. Now that sounds nasty.

Should your girlfriend try it? The best answer is a big, fat NO. Women are more prone to cystitis than men and holding on to urine is something to be avoided by all means. And holding on to urine during sex is not a good idea either, as it can result in a feeling of fullness during penetration which can actually lead to a leak during the act. That’s certainly not the sexiest thing you’ll hear today.

It might also mess with your real orgasm. Reaching orgasm gives a woman the feeling of letting go and surrendering, which is kind of impossible to do when you are trying to hold on to pee, so you don’t urinate during sex. A full bladder is the last thing you want standing in your way of a real orgasm, isn’t it?