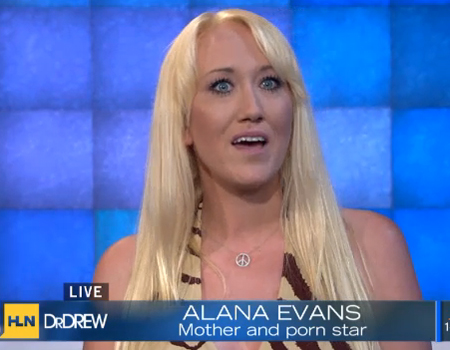 Alana said it is a juggling act, but her family always comes first and that she spends everyday with her son, except for the four or five days a month she works.

Dr Drew definitely was opposed to Alana’s view, but he treated her fairly. Callers to the show were split but polite.

Until… Dr Drew brought Shelley Lubben on via webcam. 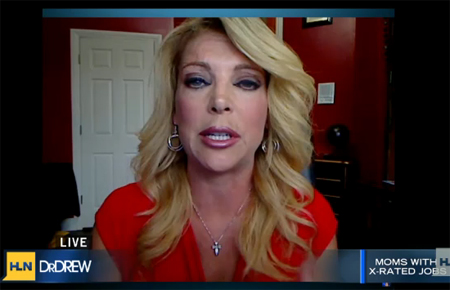 And one more thing, I have to wonder if part of Shelley’s daughter’s ongoing “recovery” problems aren’t due to the fact that daughter is flaunted as a poster child of abuse everyday, on TV, radio, conventions etc… by Shelley. That in my opinion is just more abuse..