It’s all about balance 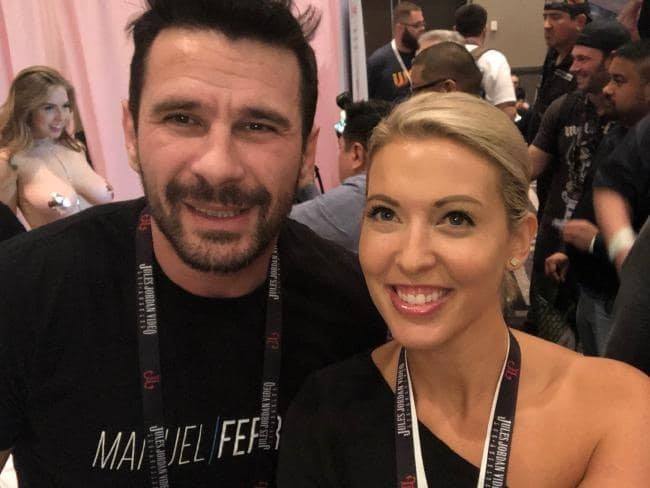 It is tricky business 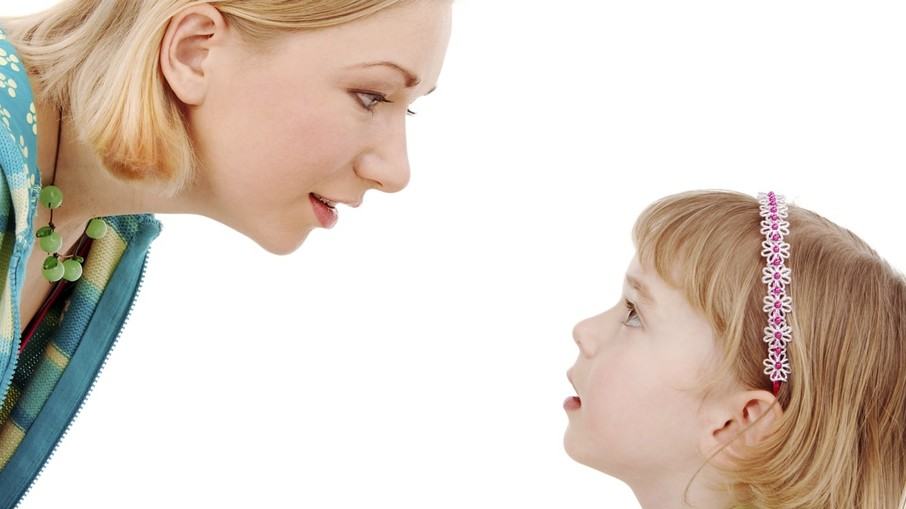 And how did her son react once he learned that his mom has sex in front of the camera for a living? “The fact that I used my body to make my living caused my son to have more respect for me because it meant that it didn’t matter what I did to myself, I would do it for him,” she says. She is now stable and able to provide a comfortable life for her son.

What about the digital footprint? 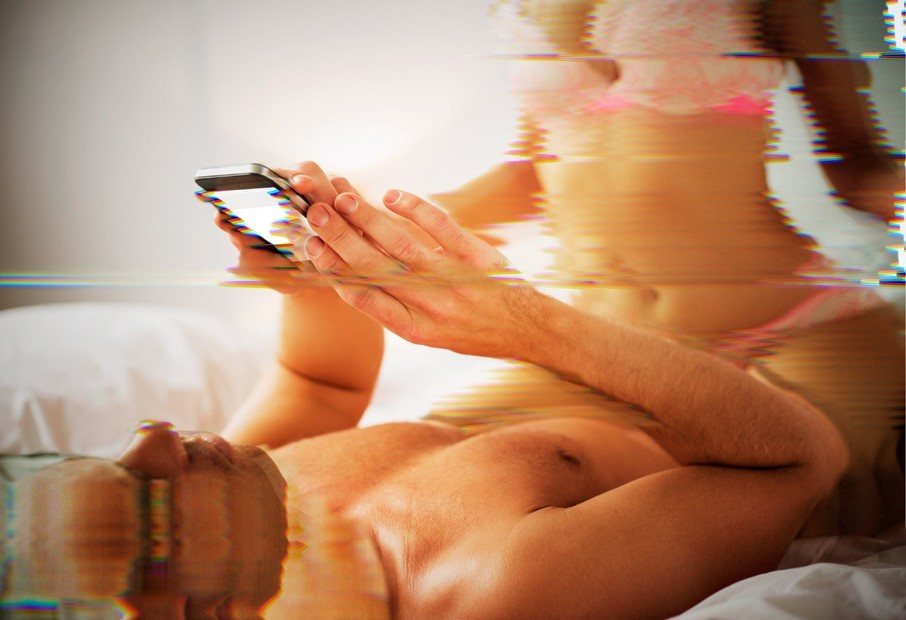