Have you been wondering whether men face the same pressures as women? Well, not exactly the same but pressure is there nonetheless. There is this pressure on men to be hairy, and women have a pressure for, well, not to be hairy. From full beard and chest hair, women like men hairy. Interestingly, women prefer men to have long hair in some parts of the body and considerably lesser hair in other areas. So, what do women really want? The thing is, the same standards that apply to women regarding shaving apply for men not to shave. Ultimately the biggest question remains, would women prefer men to shave their pubic hair or would they prefer them natural and bushy? Stay with me to find out.

What turns a woman on? 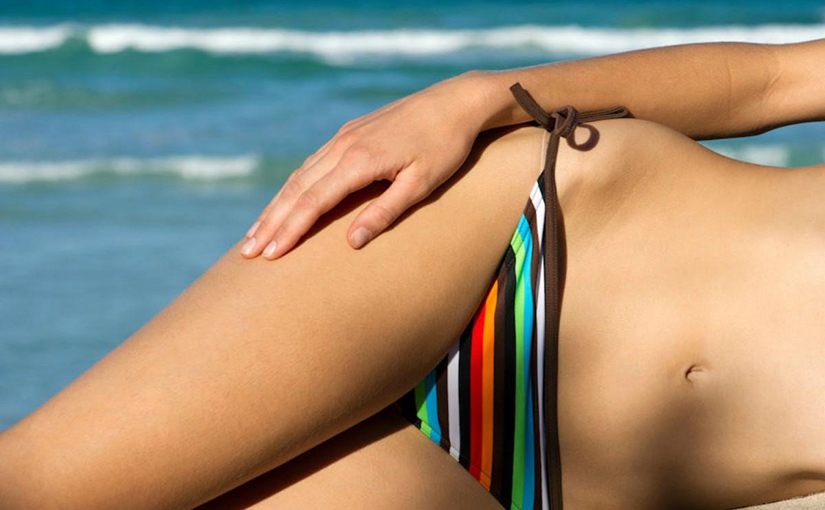 Well, women get turned on by mens’ bodies just like men get turned on by womens’ bodies. It is simple biology that requires no rocket science. However, what most women want (at least the ones I have talked to) is a man full of confidence. You have to be able to portray your sexual appeal to her confidently. You have to show whole raw self so that when you are standing in front of her naked and all that, she won’t be like ‘this is so gross I don’t want to ever sleep with this guy again’. That is what turns women on.

In simple terms, not a lot of women are concerned with your pubic hair. While some women may think that having bushy pubic hair is gross, they don’t mean that they are not sexually attracted to that man. It is common for women to say superfluous things about guys, for example, I know a girl who used to tell me how she didn’t like bald guys yet she ended up marrying one. Women end up being with men who they thought had traits they ‘hated’. Just a little cleanliness is all that matters.  You don’t want to look like a chimp, you know.

No way to have a clean shave 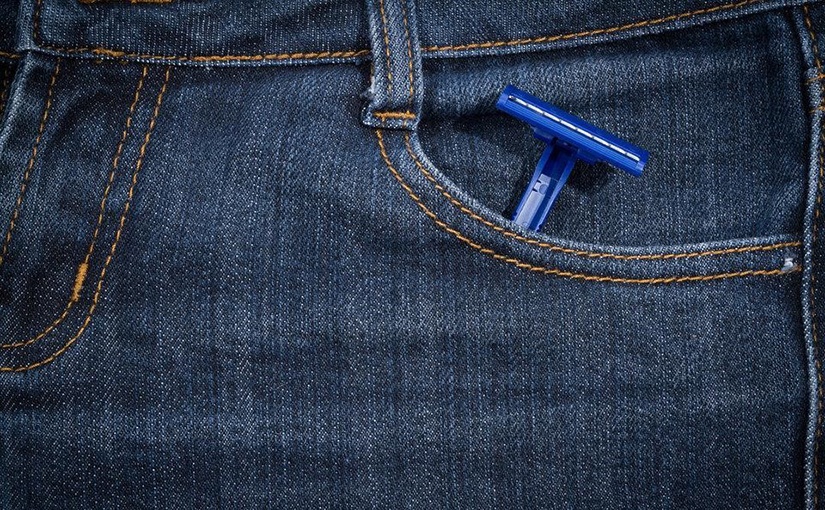 Well, it doesn’t occur to many people just how hard it is to have a clean shave down there. Where do you find a razor that is refined enough to cleanly shave your ball sack? 99% of the time, such a razor is hard to find. There may be some weirdoes who have fetishes about cleanly shaven pubic hair and may go to great lengths to achieve it, but the truth of the matter is that women couldn’t care less. As long as you have a confident sexual appeal and raw masculinity, few women will actually be concerned with your pubic hair. Ultimately, what she will be enjoying is being with a man who does not think like a bitch, that is, looks and appearance. Shave your pubic hair if you want, but it matters little in the whole equation of women falling for you. Indeed, it is more hygienic not to shave. 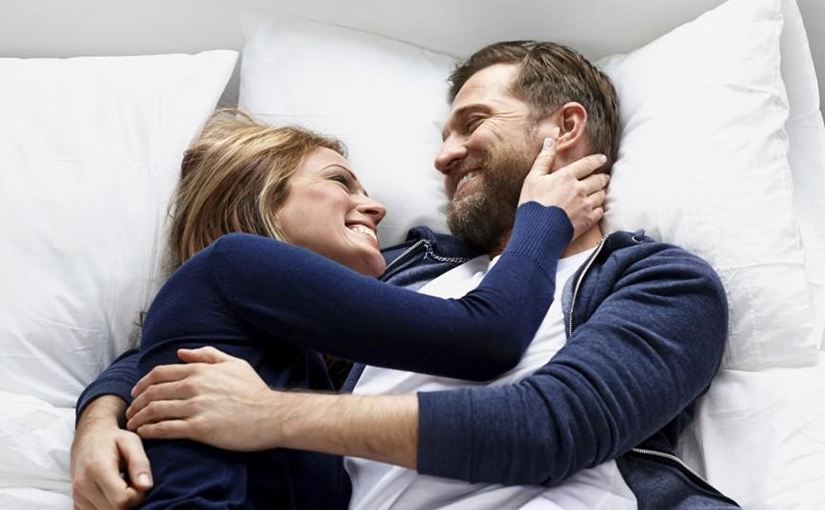 Women are pretty unusual creatures. First, they will get attracted to a man, not for his physical attributes, but if the man shows confidence, charisma, and the whole male vibe, the woman tends to overlook other physical attributes in a positive light. Once you prove to a woman that you are man enough, she won’t be caring about it one bit. You may have features she may have complained and hated on with her girlfriends (e.g. being bald and having pubic hair), but as long as her attraction to you is based on other aspects, she will gladly look the other way. She will suddenly see your pubic hair as a good thing than if she didn’t feel attracted to you for your male characteristics, to begin with.  What a relief, right?

Attraction is a weird thing

For women, attraction to men has never been a straightforward thing. If you are the type that takes what women say for its face value, you will end up being even more confused. A woman will go around bragging to her friends that she can only date handsome men. More often than not, you will see such a woman with a guy who is everything else apart from handsome. Instead, he will have other masculine characteristics that will make the woman feel all girly, and she won’t remember anything about the physical appearance. The same thing goes for pubic hair.  It is nearly insignificant.

So, to shave or not to shave? 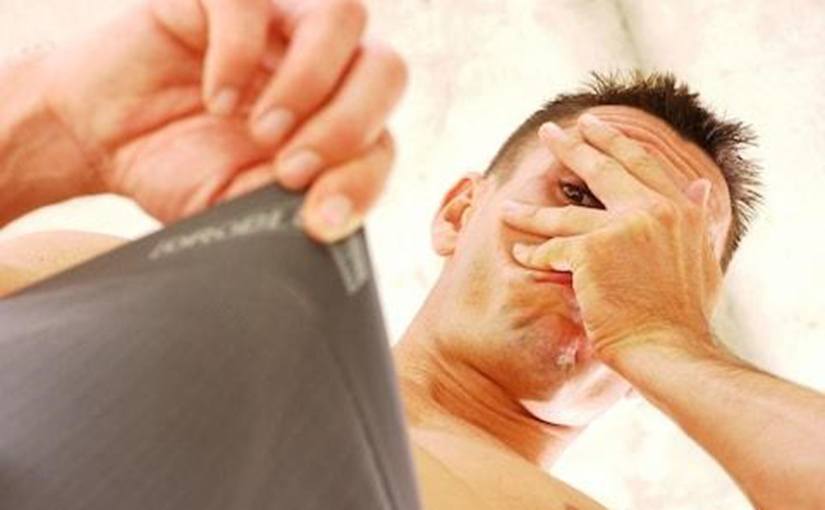 That remains our main question. This question is asked because of the latest trends are known as ‘man trends’. Porn has had a big part to play because men who are cleanly shaved down there are seen fucking the hottest women.  Guys are then left wondering whether women don’t want them because of their pubic hair. What is immediately obvious is a woman will not get to see your pubic hair unless you are having sex with her. Now, women don’t just open their legs for anybody if there is not something they were attracted to in the first place. Having pubic hair will be the last thing she will be thinking about.

Don’t watch too much television

The whole idea of men shaving their pubes originated from women on television talk shows, magazines and on the internet. A few hot women said that they preferred a clean-shaven guy and millions of guys took that for its face value and were falling over themselves going ‘clean’ to impress women. Well, as I mentioned earlier, do not take the standards by women too seriously. Most of the time, they will forget that’s what they wanted to begin with. Stop taking television talks too seriously as you will lose the plot. Clean shaven or bushy, women don’t really care.  That’s as long you have other male characteristics that make her feel like a little girl.

There you go, gentlemen. Don’t stress yourself out shaving your pubic hair clean to impress a woman. Your hair down there will be the least of her concern. My advice? Concentrate on your charm and confidence and see women tripping to have sex with you. If they ask, tell them ThePornDude said so.