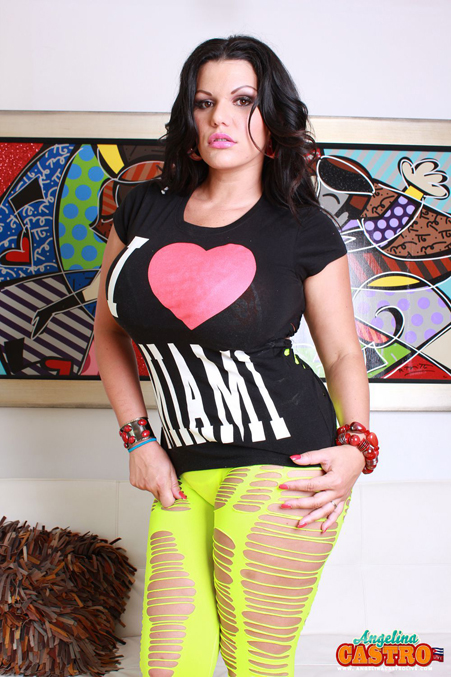 The #TeamBJ Twitter Event was without a doubt one of the biggest adult events of 2012.   The two popular stars pledged on twitter to give all of their followers a BJ if the Miami Heat won the NBA title, using the hashtag #TeamBJNBA.   After the Heat won, Sara & Angelina vowed to honor the twitter pledge.  The resulting press & publicity was worldwide…with mentions on the CNN’s Piers Morgan Show & appearances by Jay & Castro on FX Network’s the Russell Brand Show – not to mention threats from the National Basketball Association (‘NBA’) to sue.

Sports writers jokingly dubbed the #TeamBJ Event ‘the most important basketball event of the summer’.  The #TeamBJ Event was streamed live crashing the hosting company’s server in the process with the mass of people trying to watch.  One of the twitter followers, ‘Cody’, who attended the event & participated was quoted as saying: “I wouldn’t trade this experience for anything even if I knew that there would be keyboard warriors out there trolling about me. I would do it again, in a heartbeat. Sara Jay & Angelina Castro made it so much easier on all of us they treated us like we were people they knew for a long time.”  The full length DVD of the #TeamBJ Event includes all the BTS Footage and pictures behind the Event. 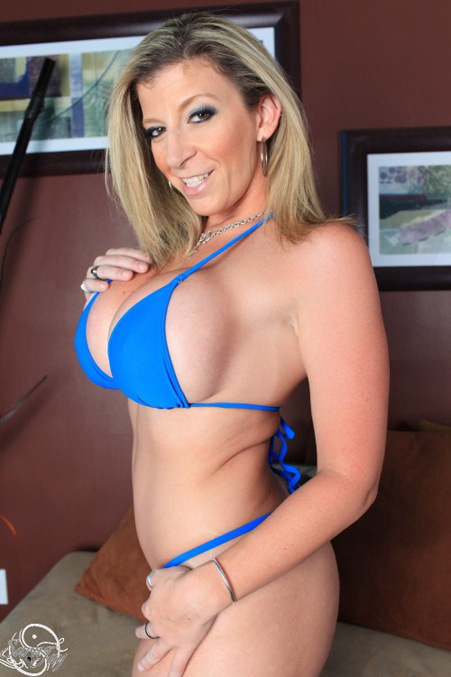 Sara Jay is quoted as saying: “#TeamBJ was a huge phenomenon this year and I was blown away by the response of fans.  Yes… followers were brave enough to attend and get rewarded, and yes… we filmed it.  It was of the biggest online events of my career so I hope the fans get a kick out it.”   Angelina Castro adds: “When we first made the twitter pledge, we had a lot of doubters. No one thought we would do it. #TeamBJ was a once in a lifetime experience for me so I want to thank all the followers and fans who had the balls to show up & get filmed.”  As for how many people were brave enough to show up? Sara Jay states: “Get the DVD… and all will be revealed.”

What’s next for #TeamBJ?  The VNA Network’s Vicky Vette is quoted as saying, “#TeamBJ will be back at some point.  I’m thinking #TeamBJ Cricket might be popular…..”