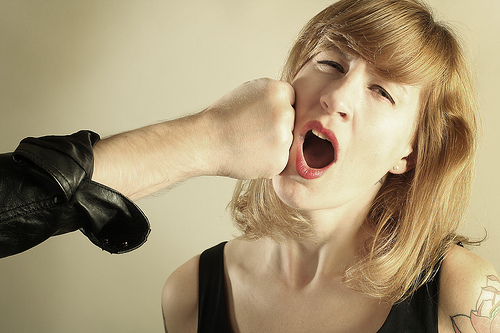 Writer and comedian, Jenn Tisdale and co-workers laughed at the silly tweet then signed up.  Only thing was, her co-workers never actually signed up, and it was just her.

The email written by James for Jenn, went as follows:  (by the way, what a gentleman!)

So if you were interested in watching this perhaps…?