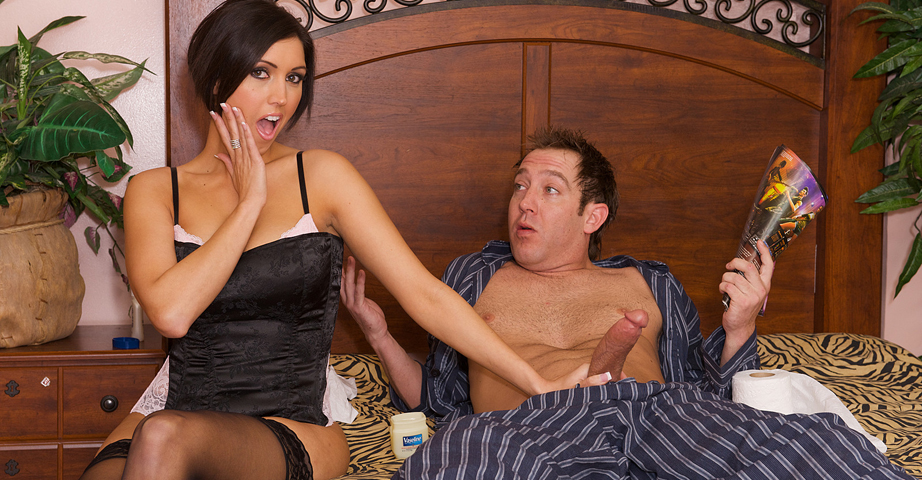 In 2012 Fleshlight included Dylan Ryder in their Fleshlight Girls series of ultra-realistic strokers. Her vagina, mouth and anus were all molded to exact precision so guys the world over could get a taste of Dylan.

Be sure to sample Dylan’s work for yourself, but we also took it upon ourselves to feature one of our favorite scenes with this brunette bombshell:

Dylan Ryder In Hot Foursome With Two Other Sexy Cougars provided by PORN.COM